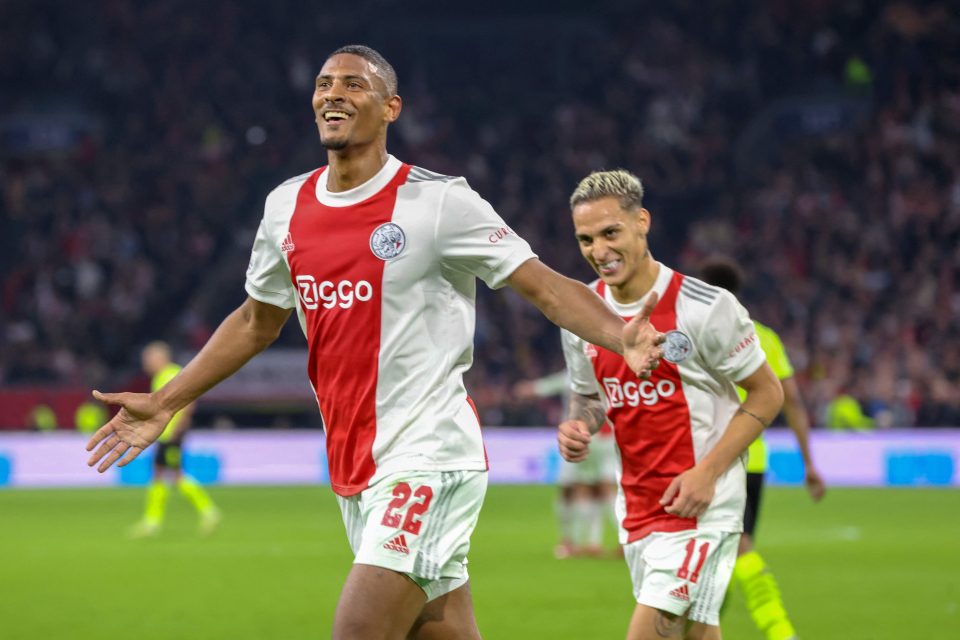 The latest edition of the UCL lived up to its promise of establishing heroes that once were deemed either as a fiasco or were written off due to unpleasant memories with a specific club. The latest rise from the pile of ashes was none other than Ajax forward, Sebastien Haller.

He started his club career at Utrecht, a club popularly known to harness the raw talent of Dutch legend, Marco van Basten and turn him into a hero. He was an instant hit there as he bagged 51 goals from 98 matches. Seeing his rollicking performances, Eintracht Frankfurt came knocking. Though he couldn’t keep his high level of faring intact, yet he managed to smash 33 strikes from 77 games.

Sadly, he fell from grace for AJ Auxerre as he could only flip in 8 strikes from 57 matches while his stint for West Ham wasn’t entirely unproductive but his 14-goal-showdown isn’t the yardstick that the Hammers were hoping for when he was onboarded.

Every hero has a fall and it is ensued by a rise so emphatic that it would leave others in a state of envy. Sebastien Haller managed to turn the tide, thanks to Ajax who has always believed in reviving the careers of youngsters and fallen heroes. From Daley Blind to Dusan Tadic, they always have found a way to produce magic from those parts that would otherwise have been rendered toothless by other renowned clubs.

Sebastien Haller rose to prominence way before the Champions League started but the European contest of glory pushed him to a point of excellence that even he wouldn’t have dreamt of. As Ajax was up against Sporting CP for the tournament opener, all it took for Haller to rattle the impasse were just a couple of minutes. A rebound from Antony’s strike fell at the feet of Haller and the next thing we knew that Ajax has drawn first blood.

It was Antony again who blasted down the right-wing and after outmuscling a couple of defenders, instead of going for glory, he relayed it in the stride of a surging Haller who carefully prodded it home. The chemistry between Antony and Haller was absolutely delightful as he whipped in another through for the scampering Haller and the latter latched onto it and smashed it into the back of the net.

The last strike of the night came from the big man again as he latched onto another through, this time from Mazraoui and then calmly slotted the ball into the back of the net after wrongfooting the goalkeeper. This 4-goal showdown was just the beginning of what was to come in the forthcoming days.

It was Haller’s superlative illustration that brought down Borussia Dortmund to its knees in the first leg clash while the return leg fixture saw him scoring the solitary goal for Ajax in a lackadaisical drubbing. He finished the UCL group stage on a high as he bagged an imperative brace against Besiktas to underline why he can be a major reason for other stalwarts of the tournament to worry.