‘See you guys at Chepauk next year’ – MS Dhoni will captain CSK in 2023, Twitter reacts 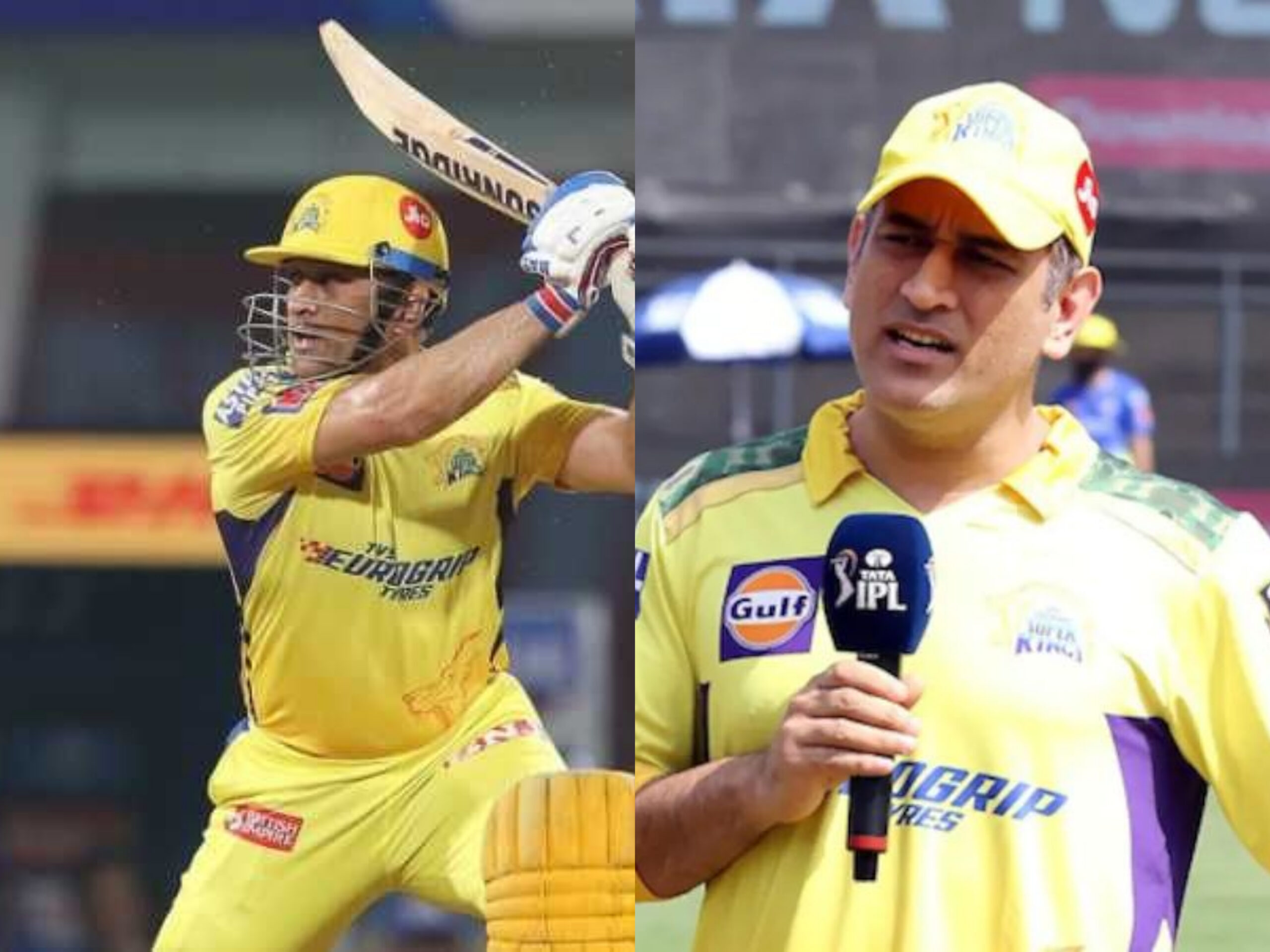 MS Dhoni confirmed he will continue to lead the Chennai Super Kings in 2023. During the toss against Rajasthan Royals in their season’s last fixture on Friday, he was hopeful of matches returning to Chidambaram Stadium in Chennai a.k.a Chapauk. He mentioned that it would ‘unfair to fans’ if this season was his last.

When Ian Bishop enquired whether he would returned next year, Dhoni smiled and answered, “Yes, for a simple reason, it would be unfair to not play in chennai and say thank you to all the fans. Though Mumbai is one place where, as an individual as well as part of team we got a lot of love and affection. But it wont be nice for CSK fans.”

“hopefully next year teams will have the opportunity of travelling again for matches. It will be a chance to say thank you to fans at all the different venues.”

Dhoni mentioned that while his leadership in 2023 in a certainty, 2024 is still up in the year. “Whether next year will be my last is a big question, because we cant predict something as far as two years down the line. but i’ll be working hard to come back strong next year.”

To say CSK have had a difficult season is an understatement. They have only eight points from 13 games and will finish the tournament at ninth on the table. Ravindra Jadeja, who took over the mantle of captaincy days before the start of the season struggled with his form as well as the burden of leadership. Mid-way through the season after six losses in eight games, he resigned from captaincy and shortly after dropped out of the tournament with an injury.

MS Dhoni resumption of leadership duties had no dramatic effect on the team’s fortunes, which were already set in stone after four consecutive losses at the start of the season. Since then he has led CSK through two wins and three losses, experimenting with younger players in the lineup. They will hope to salvage some pride against the Royals and end their season with a semi-respectable 10 points.

I had thought that MSD might call it a day after IPL 2021 but I had no doubt this year that he was coming back for IPL 2023.

Thala extending for one more season? Please close all the overseas travel, 25 mandatory doses of vaccines and dolo 65 every night until next IPL starts cause nothing's stopping Chepauk from rumbling next season.

See you guys at Chepauk next year. CSK Tweeter should assemble. #Dhoni

The whole India will be in Chepauk for IPL 2023. Impact of one man – MS Dhoni.