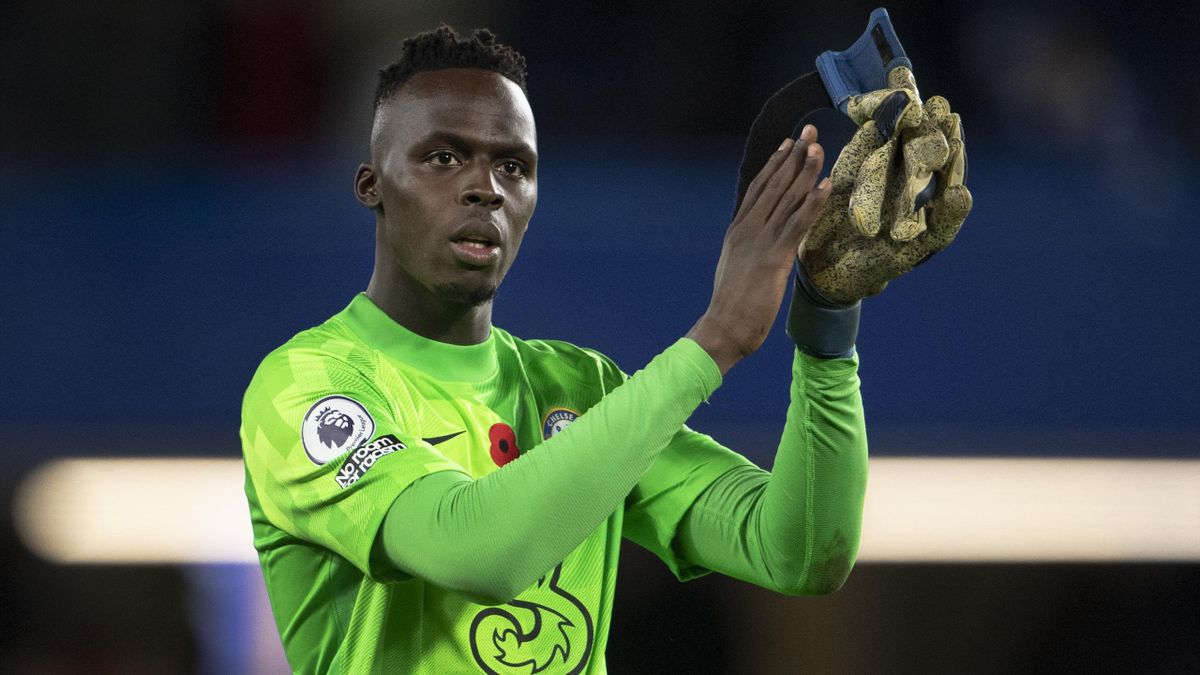 Senegal vs Cape Verde: Senegal will take on Cape Verde in the Round of 16 matches of the Africa Cup of Nations AFCON 2021 on Tuesday, 25th January 2022 at the Kouekong Stadium, Bafoussam.

Senegal continues its pursuit to lift the AFCON title. They haven’t exactly shone in the competition, but they have made it beyond the first round and into the knockout rounds. Senegal finished first in Group B with five points from three matches, one point ahead of Guinea and Malawi, who tied for second place with four points.

Meanwhile, Cape Verde qualified for the knockout stages after collecting four points in three matches. The Blue Sharks started their AFCON campaign with a 1-0 win over Ethiopia before losing to Burkina Faso by the same tally. They finished things off in the group stages with a tenacious effort that saw them come back from a goal down to earn a 1-1 draw against host side Cameroon.

Senegal and Cape Verde have been up against each other on just 18 occasions with Senegal having an edge. Senegal has managed to win 14 games whereas Cape Verde has grabbed just two victories. They last faced each other in June 2021 when Senegal came out on top with a 2-0 win.

Senegal’s defense has been exceptional throughout the tournament and they are once again expected to maintain a clean sheet. Cape Verde would have to be more than their best to penetrate Senegal’s defense.

The match between Senegal and Cape Verde will not be streamed live in India.