Sevilla Vs Cadiz, Betting Predictions; Where To Watch? 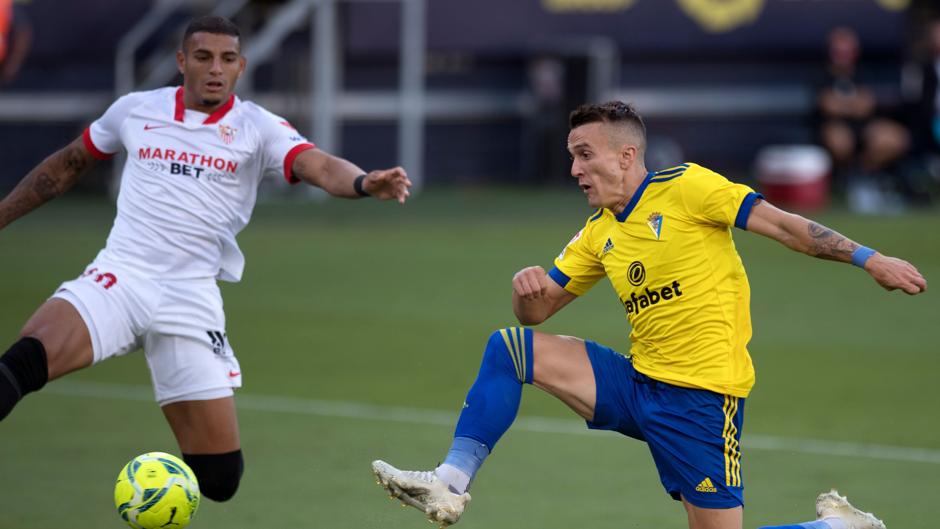 Sevilla vs Cadiz: Where to watch?

Sevilla will be without Anthony Martial, Karim Rekik, Fernando and Suso due to injury on Friday night, although Jesus Navas and Joan Jordan are expected to be fine after suffering injuries against Levante. With the club’s injury problems, head coach Lopetegui has plenty of alternatives for substitutions. Thomas Delaney, Oliver Torres, and Rafa Mir are all vying for a starting berth in central midfield, while Oliver Torres and Rafa Mir are also vying for a starting spot.

When it comes to Cadiz, Varazdat Haroyan, Isaac Carcelen and Florin Andone were all absent against Athletic, and the trio will be absent once again on Friday night. In their defeat to Athletic, the visitors didn’t seem to have any new problems, but head coach Sergio is expected to make a change at the back, with Fali Jimenez expected to return in the midfield.

Meanwhile, Lucas Perez’s goal against the Basque club off the bench might give the striker a starting spot alongside Alvaro Negredo, with Anthony Lozano perhaps being dropped from the squad.

Cadiz is desperate for points in their bid to stay in the league, but Sevilla is also desperate for points to boost their chances of finishing in the top four, and we are finding it very difficult to predict anything other than a win for Lopetegui’s side, who have been outstanding at home this season.