Sevilla Vs Granada, Betting Predictions; Where To Watch? 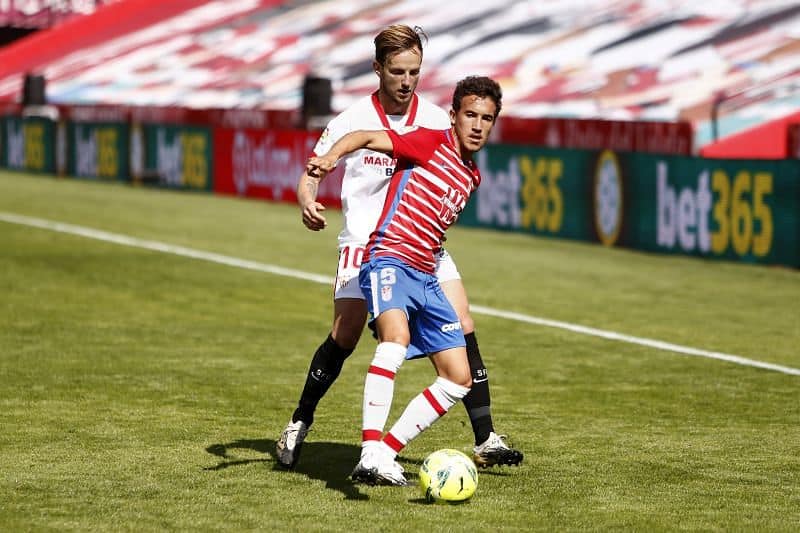 Sevilla vs Granada Where to watch:

As a result of their injuries, Fernando, Thomas Delaney, and Suso will be absent for Sevilla once again, while Gonzalo Montiel will miss the match due to a ban after his booking against Barcelona the previous week. It is believed that head coach Lopetegui makes changes to the team that went to the field at Camp Nou, with Jesus Manuel Corona and Ludwig Augustinsson set to make their return.

A place in the starting lineup for Munir El Haddadi in the number 10 position is also possible, with Ivan Rakitic may be returning to central midfield with Joan Jordan if the need arises.

For Granada, injuries will keep Carlos Neva, Angel Montoro, Maxime Gonalons, and Santiago Arias out of their match. To be sure, the bulk of the team that went out to face Rayo last time out is anticipated to return, but there may be several alterations. Yan Eteki is expected to replace Njegos Petrovic in the centre of the park, and there might also be a change throughout the whole field, with Darwin Machis perhaps replacing Alex Collado.

To maintain their position in the top four of the La Liga points table, Sevilla is eager for three points, and we anticipate Lopetegui’s team to victory on Friday. Sevilla’s home record in the league this season has been fantastic, compared to Granada’s mediocre performance on the road this season.