Sevilla Vs Mallorca, Betting Predictions; Where To Watch? 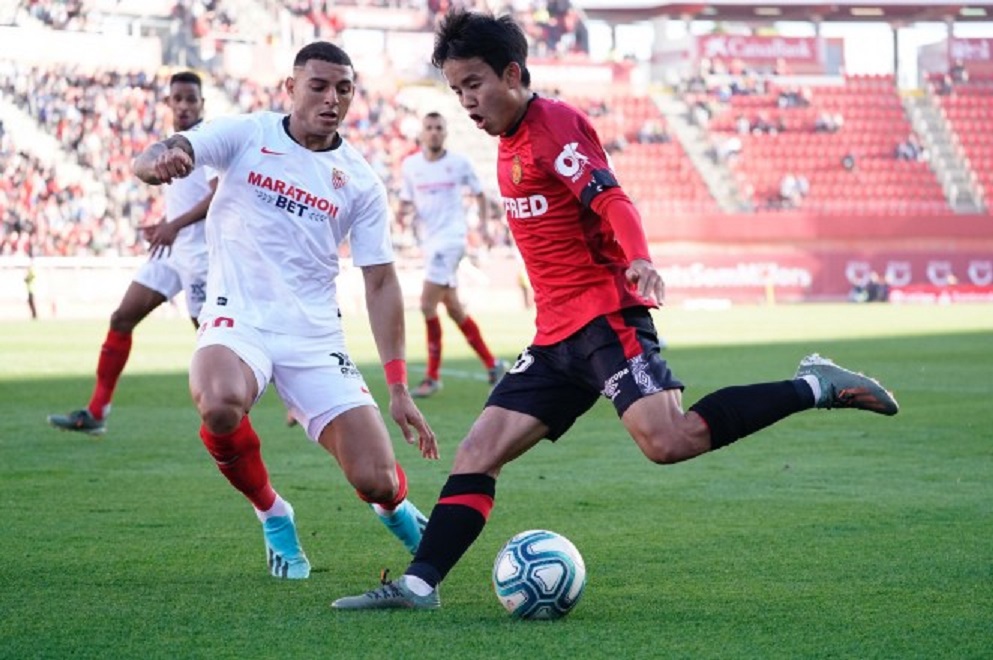 Sevilla vs Mallorca: Where to watch?

Sevilla will almost certainly be without key midfielder Fernando, and Thomas Delaney was filled in for him in the engine room last time out with Ivan Rakitic and Joan Jordan. Suso, Karim Rekik, and Anthony Martial are all expected to be out. With Youssef En-Nesyri leading the line in Lopetegui’s 4-3-3 and Rafa Mir as the second striker, the two are set to compete for a starting spot. The latter has led the squad in scoring this season, while the former has not.

There is also rivalry for positions in the wide areas, with players such as Alejandro Gomez, Lucas Ocampos, Jesus Corona, and Erik Lamela all vying for a spot.

Vedat Muriqi, who joined Mallorca on loan from Lazio in January and has scored four league goals in that time, will continue to be the focal point of the team’s assault. Takefusa Kubo, who has only contributed one goal and one assist in La Liga this season, should once again be on his flanks, as he continues to pose a danger.

All of Aleksander Sedlar’s teammates, including Dominik Greif and Inigo Ruiz de Galarreta, will be absent, and Franco Russo is also unlikely to make an appearance.

On Wednesday, Mallorca will almost definitely be keen to get a victory, but we believe they will be trounced at the Ramon Sanchez Pizjuan Stadium. To ensure their spot in next season’s Champions League, Lopetegui’s players have more than enough in the tank to sweep past the struggling side with their home advantage.