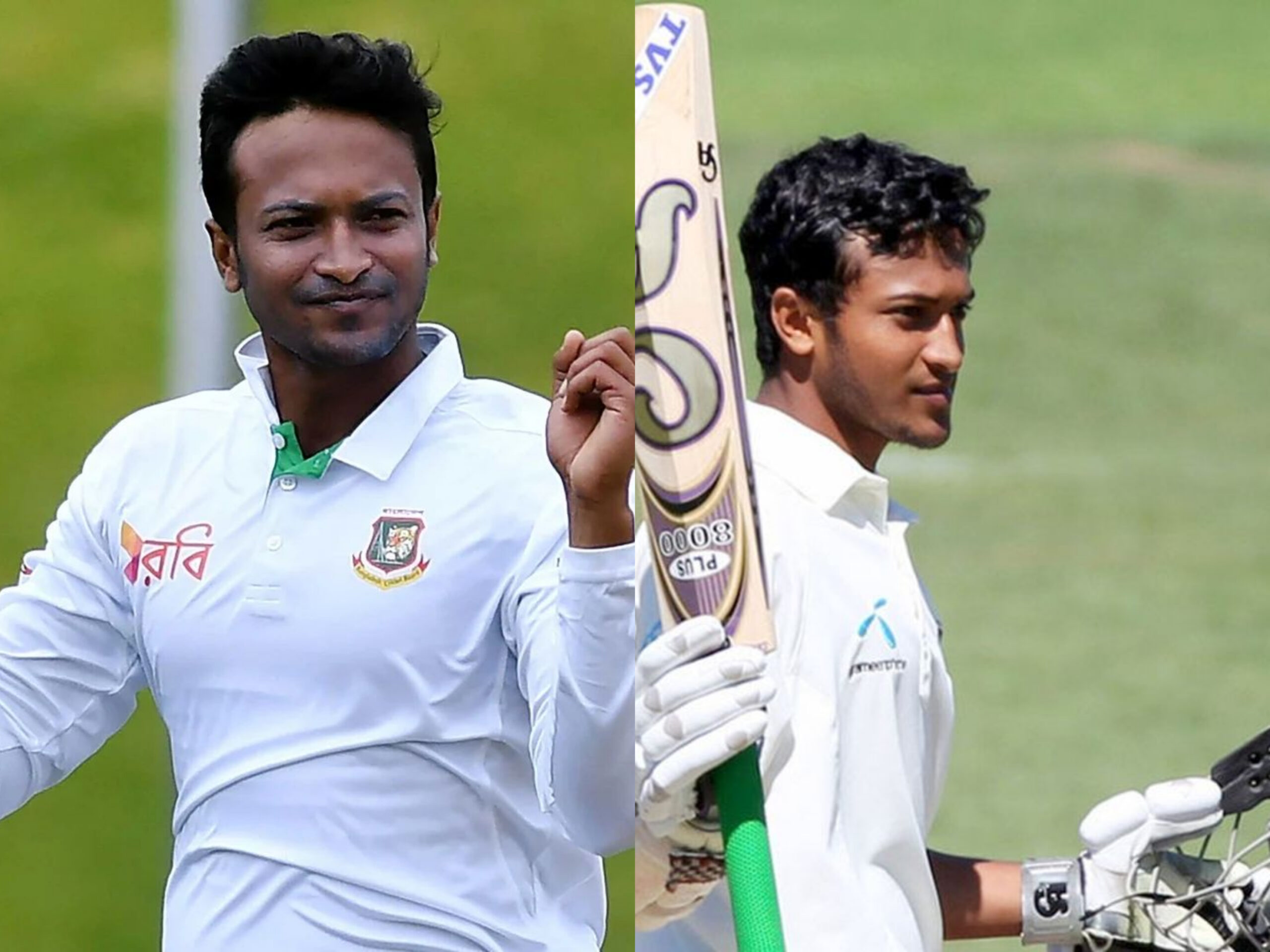 Bangladesh all-rounder Shakib Al Hasan has been appointed the captain of the Men’s Test cricket team. The Bangladesh Cricket Board (BCB) arrived at the decision after their former Test skipper, Mominul Haque stepped down two days ago following Bangladesh’s series loss to Sri Lanka.

Haque has had a tough year, managing only 162 runs in 6 innings and only 11 runs from three innings in the recently concluded home series against Sri Lanka, which Bangladesh lost 1-0. He led Bangladesh on a difficult tour of South Africa earlier this year as well, where they were defeated 3-0 by an SA squad weakened by scheduling conflicts with the IPL.

The South Africa tour was plagued with controversy, from poor umpiring standards to sledging. Haque was appointed to captaincy in October 2019 after Shakib was banned by the ICC for failing to report corruption charges. During his stint as skipper, Haque has won three and lost  12 matches in 17 fixtures.

34-year-old Shakib is not new to leadership, having first been appointed Test captain in 2009 at the age of 24. Mashrafe Mortaza was injured on a tour of the West Indies, and Shakib captained his first match. Two years later, Musfique Rahim took over the Test captaincy after a humbling series loss to Zimbabwe. In 2017 Shakib was handed the reigns again, after a suffering a humiliating whitewash across format.Over the span of the decade between 2009-2019, Shakib captained Bangladesh in 14 fixtures out of which his team won three and lost 11.

BCB president Nazmul Hasan has stated that Shakib’s availability for the Zimbabwe series was uncertain, but the all-rounder has committed to playing all formats post that. He also added that his appointment is interim, and that it was unclear how long he would remain in the leadership role.

“We have a series against Zimbabwe after the West Indies. He may not be there,” Hasan explained. “Other than this, he gave us a commitment he would play in all formats in future series, but it’s difficult to say for how long Shakib will be leading the side.” He added, “We had three names in our hand. If Shakib was not interested we would chosen the duo from the three available option.”