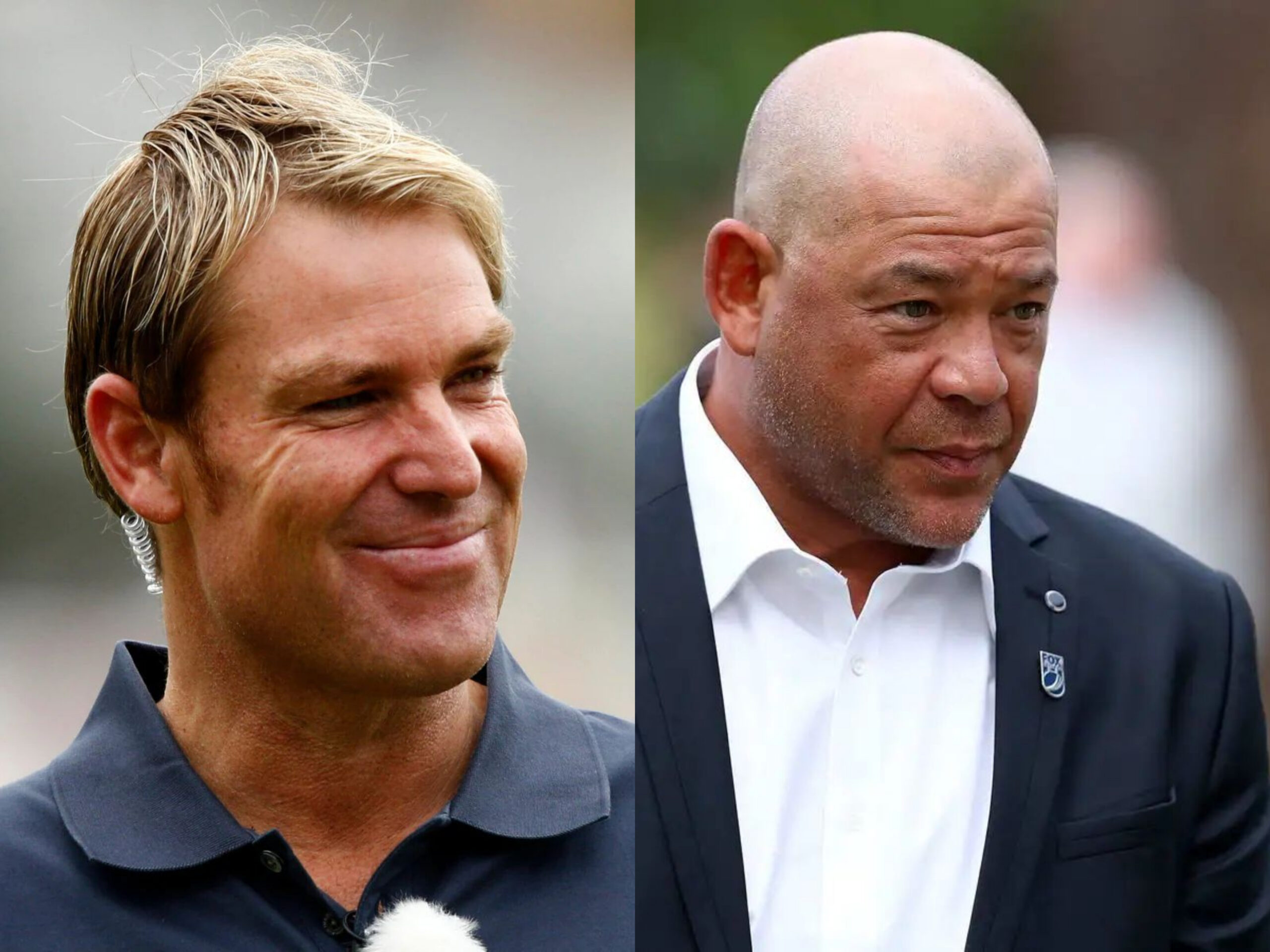 According to a report by ESPNCricinfo, Andrew Symonds was approached by Shane Warne for an assistant coach position for The Hundred. Warne was prepared to pay Symonds out of his own pocket to fill the role for the London Spirit. The legendary spinner, who passed away in March this year coached Spirit in the inaugural season in 2021 but spent most of it isolating after contracting COVID-19.

Former Australia wicketkeeper Adam Gilchrist related the incident on Triple M radio’s Rush Hour show, stating that Symonds had spoken of it only days before his fatal car accident on May 16. There was no vacancy at the Spirits support staff, with them having already recruited their team for the 2022 season. There was no budget set aside for Symonds’ role. Warne was determined to get his friend on board anyway, even prepared to foot the wages himself.

Adam Gilchrist, who was a contemporary of both Warne and Symonds in the years they played for Australia, said, “A little thing that Roy [Symonds] was telling me just last week was that Warnie had been speaking about getting him over to be a fielding coach or an assistant coach at the London Spirit in the Hundred competition over there in England which Warnie was coach of.”

According to ESPNcricinfo, Symonds had contacted Spirit but was not expecting it to come through, given that there was no vacancy available. Gilchrist said, “”It was only a couple of weeks ago that Roy found out there was no budget put aside for Roy; there was nothing documented in the London Spirit set-up. Warnie was doing that of his own accord and was going to pay Roy the wage that he was going to get for being over there.

“Roy couldn’t believe it. That sense of mateship and friendship was everything that Roy built his whole life around – trust and loyalty. Here we are a few days later after him relaying that story to me and he’s disappeared. He was loyal to a fault, he really was.”

‘Kohli’s the story of the day, but Glenn Maxwell is MoM for me’ – all-round attack from Maxwell seals RCB win
‘See you guys at Chepauk next year’ – MS Dhoni will captain CSK in 2023, Twitter reacts