Sheffield United vs Middlesbrough, Betting Predictions; Where To Watch? 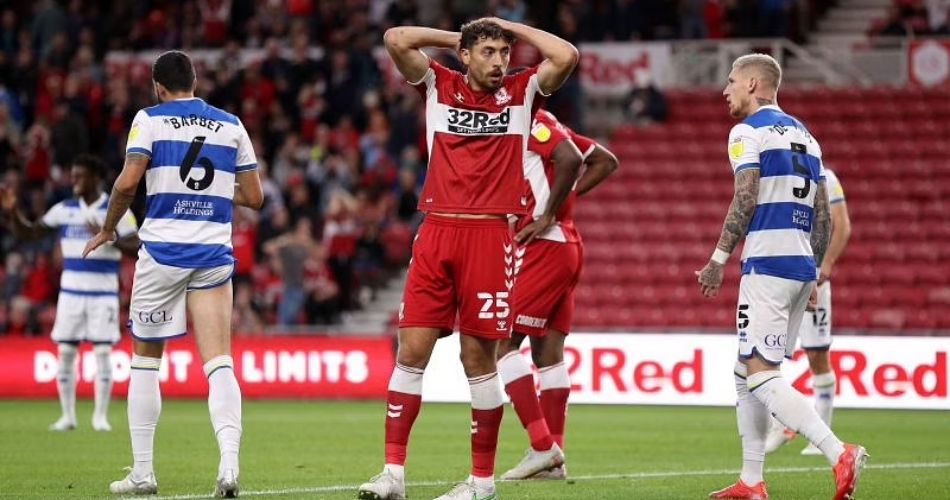 Sheffield United vs Middlesbrough, Where to watch?

Fimi Seriki, who earned his maiden Championship start last week in the absence of George Baldock, must wait for a decision from Heckingbottom on whether to give him a second chance. Seriki will be hoping to keep his starting spot in the absence of Baldock, who is expected to be sidelined with a knee injury. However, Ben Osborn or Alan Norrington-Davies may be called upon to switch from the left flank. As an alternative to Sharp, Heckingbottom will contemplate starting either Oliver McBurnie or Daniel Jebbison.

Watmore and Andraz Sporar, who both began as substitutes against Luton, might potentially be recalled to the Middlesbrough starting XI this weekend. If there are no fitness difficulties, there may be the only changes made by Wilder, who likes a stable side at his disposal.

Everything considered this can only be regarded as a full-throttle fixture with the addition of Wilder as an important component of the equation. That might result in a contested match that finally ends in a sharing of the spoils, a result that both teams would almost certainly be pleased with. Middlesbrough is sixth at present, with the team from Sheffield below them. The difference in points is just a single one, which means that a win for either would help them grab an advantage over the other.