Shikhar Dhawan Speaks About Tackling The Low Form In His Career 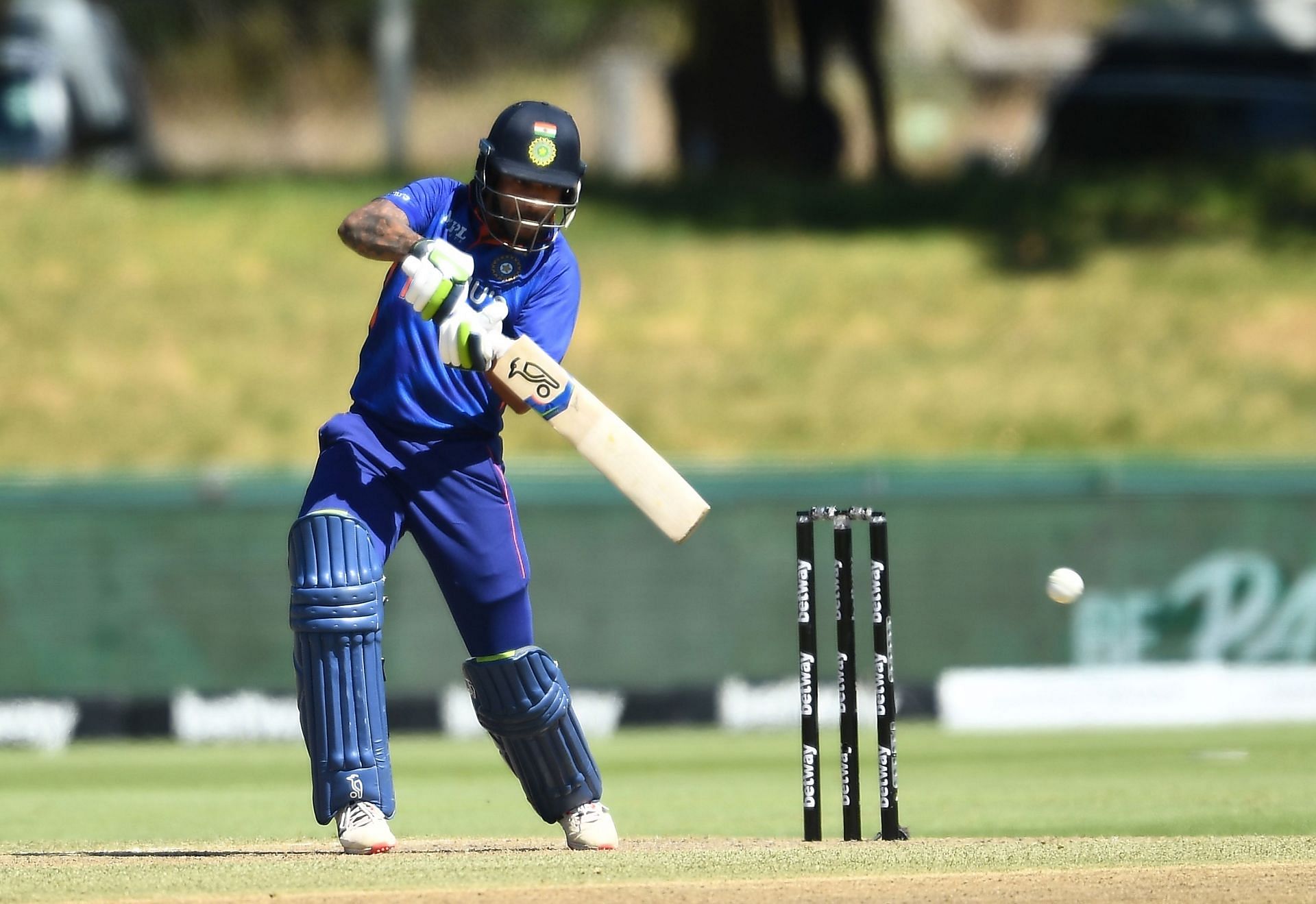 ODI opener Shikhar Dhawan has said that he does not read newspapers or watch news broadcasts to prevent having negative ideas about himself or his teammates. The Vijay Hazare Trophy, which just ended, was a bad time for him because of his terrible form. On January 19, at Paarl, he had an outstanding return in international cricket, scoring 79 runs against South Africa. In the five games he played, his Vijay Hazare scores were 0, 12, 14, 18, and 12.

His team, on the other hand, went on to lose the game by 31 runs as they were unable to chase down the 297 run mark. Having not played a One-Day International since July 2021, this was his first opportunity to do so. It was against Sri Lanka that he scored 13 runs in his most recent One-Day International appearance. Aside from that, he scored 82 not out against the same opponent in the opening game of the series. In the three One-Day Internationals (ODIs), he scored two half-centuries in total.

In the wake of his disappointing performance in the Vijay Hazare Trophy, there has been discussion on whether Shikhar Dhawan should remain in the squad, particularly in light of India’s anticipated hosting of the 2023 World Cup. Asked about his displeasure with the recent rough patch and criticism, he responded by saying that neither he nor his family read newspapers or watch the news.

In an interview with India Today, Dhawan said, “I don’t listen to the media, I don’t read newspapers, and I don’t watch the news, so I don’t take in all of that stuff.”

His trust in his talents and his efforts to remain cool were evident. It was also said by him that life has its ups and downs, which is not new.

When it comes to my game, I have complete faith in myself. Shikhar Dhawan

“I have complete faith in myself that I know what I’m doing, and I’m very clear about it. I maintain a cool demeanour throughout. As for me, this is just a part of life, this is something that occurs in life, everyone’s life has its ups and downs, so it’s nothing new and it’s not occurring for the first or final time in my career or my life, so it’s OK, it just makes me stronger,” Shikhar Dhawan said.

Shikhar Dhawan went on to say that he is used to hearing rumours about him being pulled from the squad. As for his preparations, he said that he is meticulous.

“These discussions (about dropping him) often come up, and I’m accustomed to them. All I can do is give my all, and I always make sure that my preparation and the procedure are both excellent, and then I leave it to God. Coming to my confidence, I know that I’ll do well, and I’m pleased with how I performed today,” the flashy opener said at the end of the match.

ICC Announces The Test XI Of The Year 2021
Salman Butt Says How Kohli & Dravid Are Different, Reason For Captain Change?