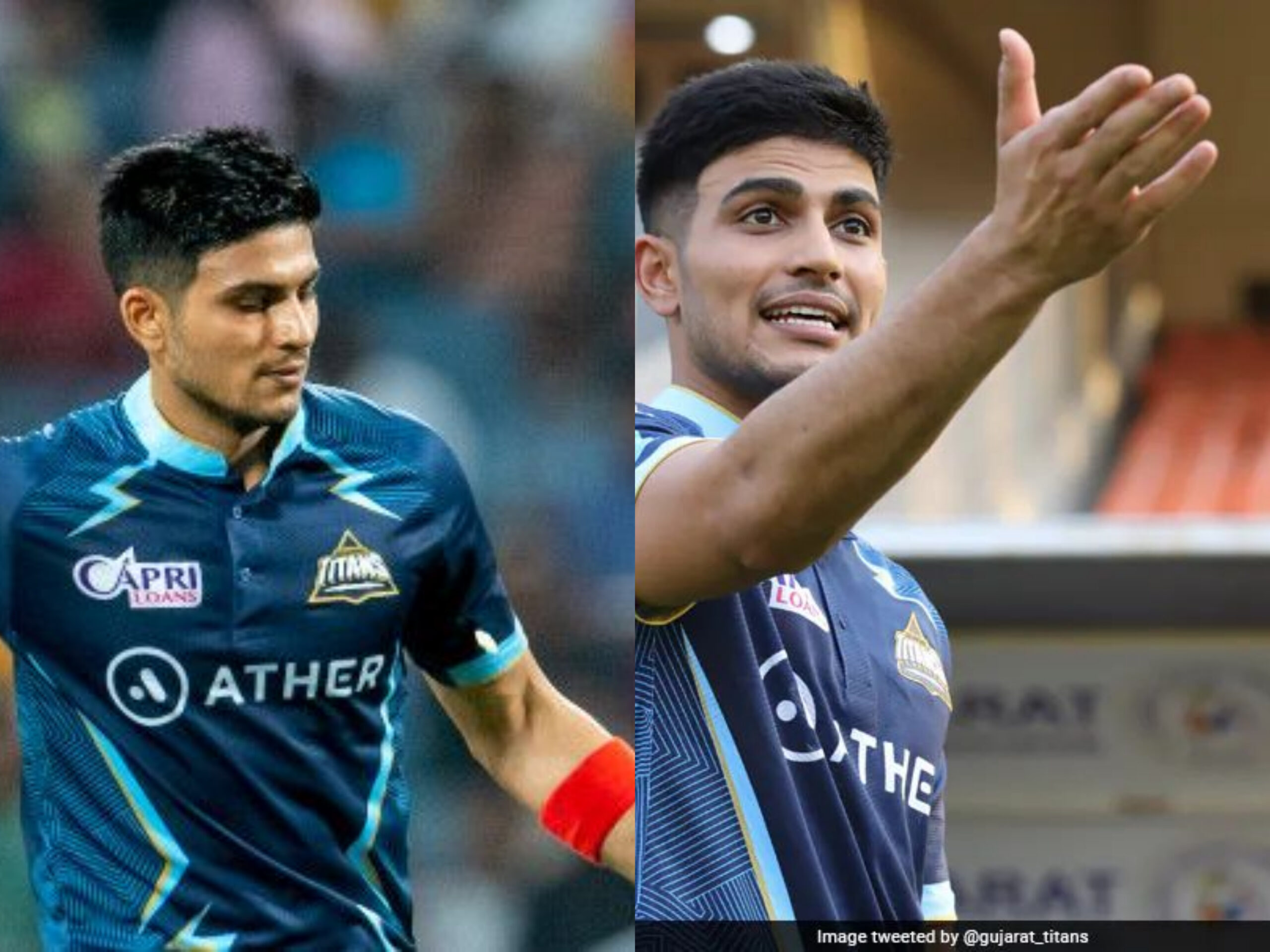 Shubman Gill has shut down his critics after his side Gujurat Titans’ completed a thumping 65-run victory against Lucknow Super Giants last night. Gill had scored 63 off 49 balls but the Titans managed to put only 144 on the board, and in the innings break the 22-year-old was criticised for his slow strike-rate of 128. However the target turned out to be more than par, when LSG collapsed to 82 all out. He posted a tweet mocking an article that trolled his batting, calling his half-century ‘selfish’.

Shubman Gill carried his bat through the innings, and looked fluent on a pitch where most others struggled to time the ball, hitting seven fours en-route to his fifty. Incidentally, the last time an opener remained not out in the IPL without hitting a single six was Sachin Tendulkar in 2009. He had very little support from the rest of his GT partners, with the next highest scorer for GT being David Miller. The South African did not get going at any point during his innings, taking 24 balls to score 26 runs. Rahul Tewati managed to free his arms at the end and scored 22 off 16 balls to boost the Titans’ score.

The Titans’ new ball pair of Yash Dayal and Mohammed Shami dented the LSG’s top-order with some incisive bowling in the powerplay, while spinners Rashid Khan and debutant Sai Kishore took six wickets between them, spinning a web around the struggling batters. LSG’s total of 82 was only 19 runs higher than Gill’s individual score.

Ravindra Jadeja may be ruled out of the remainder of IPL 2022 owing to injury
CSK Vs MI, Betting Predictions; Where To Watch?