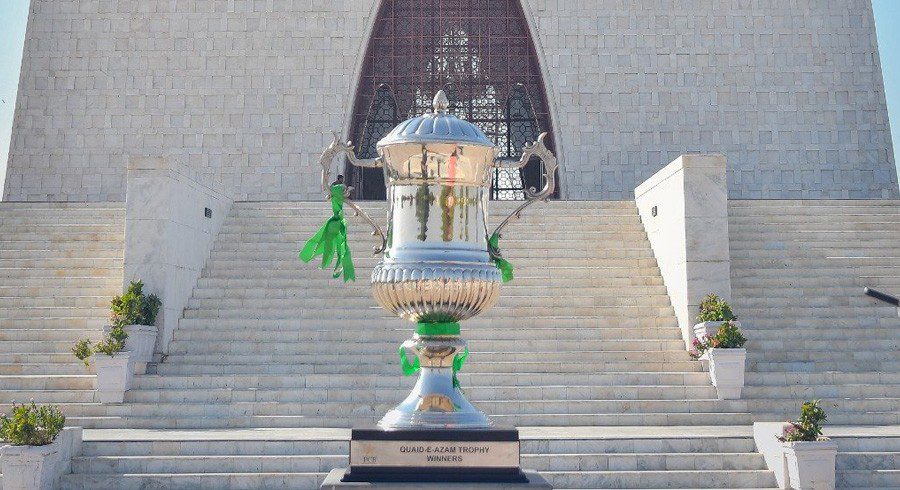 Sindh will be up against Northern in the 23rd match of the Quaid-e-Azam Trophy 2021/22 from 6th-9th December at the United Bank Limited Sports Complex, Karachi.

Sindh have performed brilliantly so far this season as they are yet to lose a game having won two and drawn five games placing them at the top of the points table. They defeated Khyber by 127 runs in the previous game and would aim to carry on their winning momentum.

Meanwhile, Northern have had a mediocre run so far in the tournament as they see themselves placed at the fourth spot with one win, two losses, and four draws. However, they will be high on confidence after their nine-wicket win over Central Punjab in the last game and would look forward to repeating that performance.

Sindh vs Northern Head to Head

Northern have dominated the proceedings in the last five meetings against Sindh as they have managed to win two games with the others ending in draws. Their most recent encounter in November 2021 ended in a draw.

The pitch at the United Bank Limited Sports Complex, Karachi offers assistance to the bowlers. The pacers will extract movement initially whereas the spinner would come into play as the game progresses. The team winning the toss would most probably opt to field first.

The weather in Karachi is expected to be clear without any chances of perception. The temperature at the venue will hover around 30 degrees celsius.

The match between Sindh and Northern is expected to be a close one. Both sides are coming off a victory in this game and will be at their best. We can predict the game to end in a draw.

The match between Sindh and Northern will not be streamed live in India.