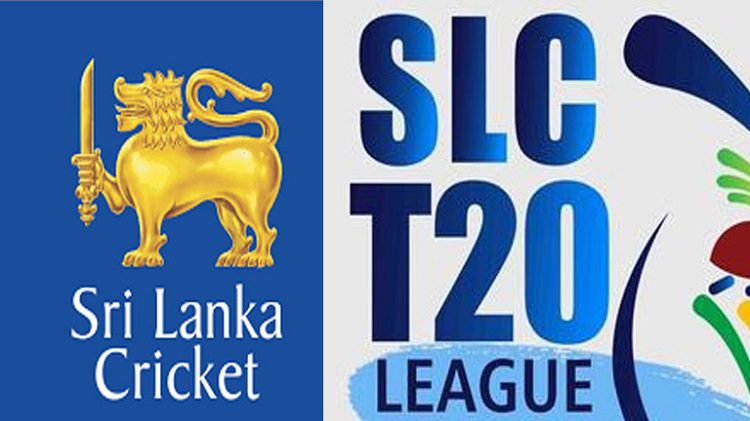 The SLC Invitational T20 2021 is a Twenty20 cricket tournament that will be held in Sri Lanka. It will start on 12th August 2021 and end on 24th August 2021. All the matches will take place at Pallekele International Cricket Stadium, in Kandy. Check SLC Invitational T20 2021 Live Telecast and Where to watch Live Streaming?, Full Schedule, Teams List.

South Africa’s tour of Sri Lanka and the 2021 ICC Men’s T20 World Cup will also be held in the same stadium. A total of four teams will be taking part in the tournament and only two teams will be progressed to the final.

Both matches were supposed to happen on the opening day of the tournament but got rescheduled due to the rain. Sri Lanka Cricket (SLC) initially planned to conducted the 2021 season of the Lanka Premier League in advance of the ICC T20 World Cup. However, since few foreign players were unattainable due to board decided to SLC T20 tournament presenting local players only.

The following teams and players will play for the tournament. Earlier in the first match, some changes were made in the squads. . Himasha Liyanage and Kamil Mishara both got moved to SLC Greys, and Prabath Jayasuriya was replaced by SLC Reds.  Sandun Weerakkody, Jehan Daniel, Sangeeth Cooray, Koshan Dhanushka, Lahiru Gamage, Ashan Randika and Lasith Embuldeniya all did not pass the fitness test. And in the end, Sachindu Colombage, Nimesh Vimukthi, and Mohamed Shiraz all tested positive due to COVID-19 and were ruled out of the tournament.

The league will have in total 13 matches including the final. The four teams will play six league matches first and then two matches against each opponent. The two teams will qualify for the finals which is scheduled on 24th August 2021.