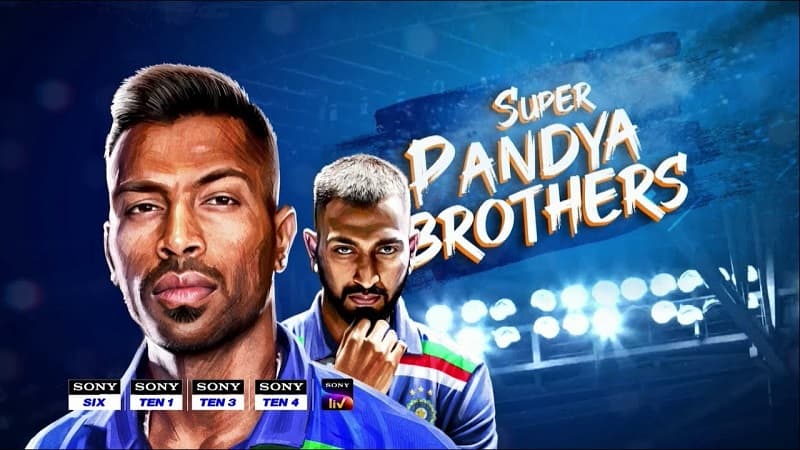 How to Watch IND vs SL on Sony TEN 1 Live Streaming In English?

Viewers wanting to watch the live scores and results of matches can tune into the Sony Ten 1 in English and Sony Ten 3 channel in Hindi. People viewing it online on their devices can use the official website for Live matches. SonyLIV is given the broadcasting rights for streaming the upcoming Cricket match.

Fans can also watch matches on Sonyliv using the official app available on the App Store and Playstore for iOS and Android users.

Check out the complete detail of ongoing India vs Sri Lanka live in Sony Ten. Sony Ten 1 in English and Sony Ten 3 channel in Hindi for commentary. The schedule includes the time as per IST and the venue, where the match is going to be held.

Check out the Full Schedule for India vs Sri Lanka 2021. Along with, time as per IST and Where is it going to take place.

Here is the list of programs that takes place daily on Sony Ten. Check out the details for the same and tune into the channel for updates.