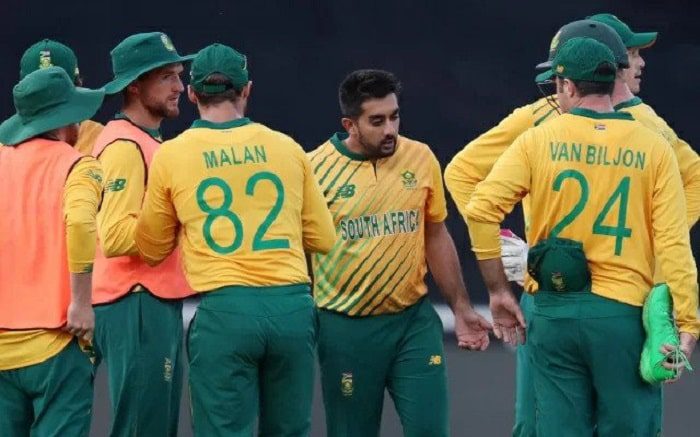 We are all excited as ICCs major tournament is back. The T20 World Cup is all set to begin from 17 October 2021 and will be continuing till 14 November 2021. Teams are in their final stage of preparation and will look forward for an impressive tournament ahead. Whether a team loses or wins, but it’s sure that audiences will get to see thrillers. Check out South Africa 2021 Squad For T20 World Cup, Complete Players List.

The 7th edition will be hosted by UAE and Oman and will start from October 17. Let’s have a look at the South African Squad and their fixtures for the event.

Cricket South Africa is the governing body of Cricket in South Africa. The CSA was affiliated to the ICC on 29 June 1991. CSA was formed in 2002 replacing United Cricket Board of South Africa. Its headquarters are located in Johannesburg, South Africa and Lawson Naidoo is the chairperson, Pholetsi Moseki is the acting CEO and Graeme Smith as the Director.

South Africa is placed in Group 1 along with Australia, England and West Indies. It will be a tough group as all the teams are very strong Contenders of the cup and there will be cut throat competition to qualify.

The Sheikh Zayed Cricket Stadium is a cricket ground in Abu Dhabi. The stadium was opened in May 2004 and was build at a cost of $23 million. The stadium is operated by Emirates Cricket Board and has a capacity of 20000.

The Sharjah Cricket Stadium was established in 1982 and has a capacity of 27000. The Stadium is Owned by Sharjah Cricket Association. The stadium will be one of the dedicated venues for the 2021 ICC Men’s T20 World Cup.

Below is the complete schedule of the South African cricket team for the 2021 T20 World Cup:

South Africa will be playing their matches in these three stadiums in UAE.

Who is the Owner and Captain of the team South Africa ?

Owned by Dubai Properties and operated by Dubai Sports City, Dubai International Stadium is a multi purpose stadium in Dubai. Opened in 2009, the stadium has a capacity of 25000 and stadium will be one of the dedicated venues for the 2021 ICC Men’s T20 World Cup, and is scheduled to host the Semi Final 2 and the Final of the latter on November 11, 2021 and November 14, 2021 respectively.

Here is an entire schedule of the T20 World Cup for the year 2021. The details of the match is given to you below and the timings for ll matches is according to IST. So check it out now