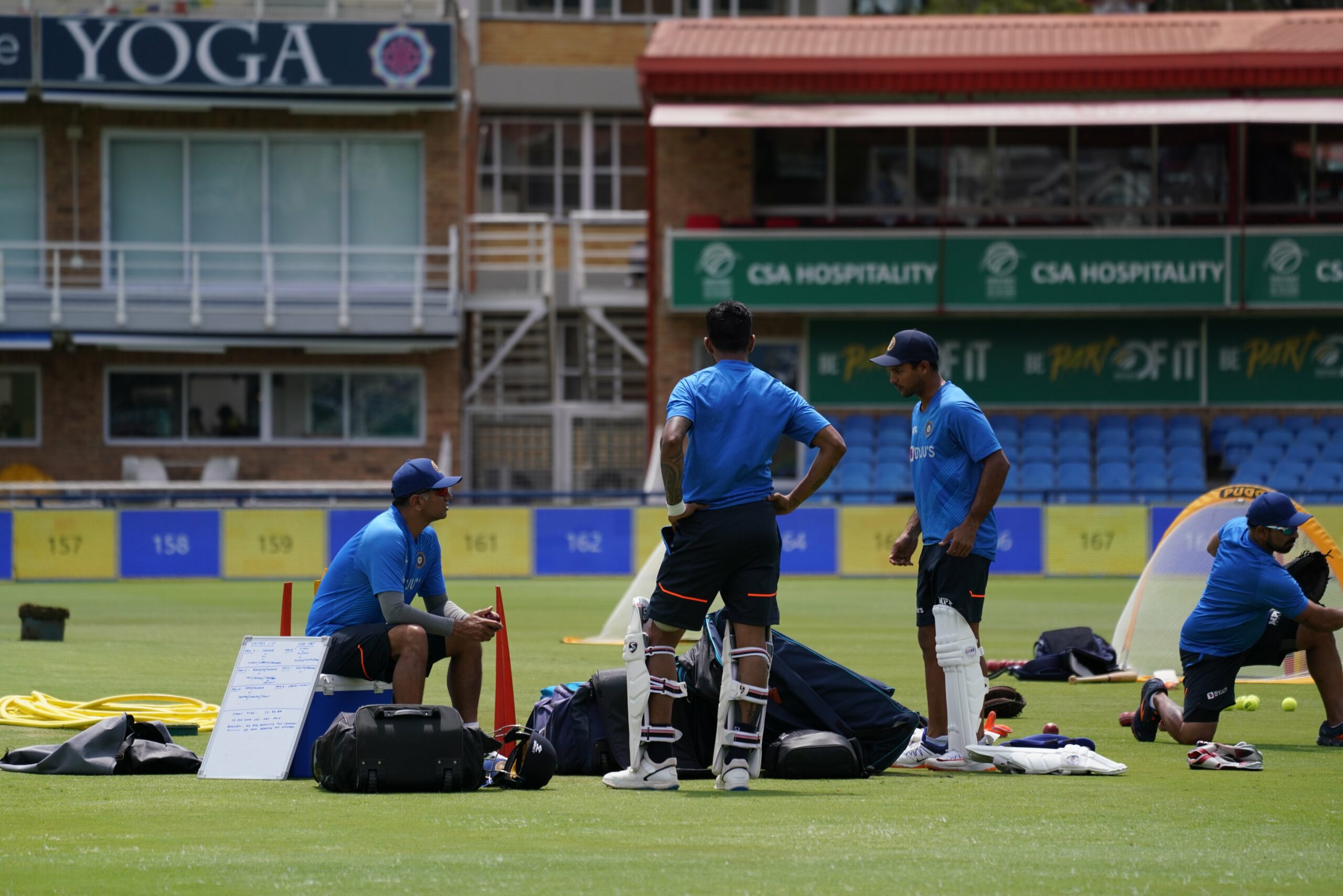 South Africa will be up against India in the second Test of India’s tour of South Africa from January 3rd-7th 2022 at the Wanderers Stadium, Johannesburg.

South Africa didn’t get off to the perfect start in the first Test as they suffered their first-ever defeat at Centurion against India. As mentioned by their skipper Dean Elgar in the post-match interview, the Proteas lacked firepower in the batting which saw them end on the losing side. On the bowling front, Lungi Ngidi starred for them in the first innings with a six-wicket haul along with contributions from Rabada and debutant Marco Jansen. The hosts will now be without their top run-scorer of 2021 Quinton De Kock who announced his retirement from red-ball cricket with immediate effect.

On the other hand, India did what they are known for by breaching South Africa’s fortress in Centurion by 113 runs. It was an all-round performance by the Virat Kohli-led side who showed why they are the No.1 ranked Test team. KL Rahul scored a match-winning century followed by a fifer from Mohammad Shami. They will now aim to grab a win in the second Test as well to record their first-ever series win in South Africa.

South Africa and India have been up against each other on 40 occasions in Tests. Both sides have been at each other’s throats as they have managed to win 15 Tests each. They last faced in the 1st Test in December 2021 in Centurion where India came out on top by 113 runs.

The wicket at the Wanderers Stadium is ideal for pacers. The fast bowlers will get enough bounce and movement to trouble the batters. The batters would have to be cautious with their shot selection and should be patient to play a long inning at this surface.

The weather in Johannesburg is predicted to be cloudy and will have scattered thunderstorms. There are high chances of precipitation on all five days. The temperature at the venue might hover around 26 degrees celsius.

India have become a dominant test team in the last few years and are the best visiting nation. They breached the Centurion fortress within four days and the hosts South Africa would now need to up their game in order to level the series against this lethal Indian side. Given the weather conditions, the match is expected to end in a draw.

The second Test between South Africa and India will be streamed live on the Star Sports Network and Hotstar.