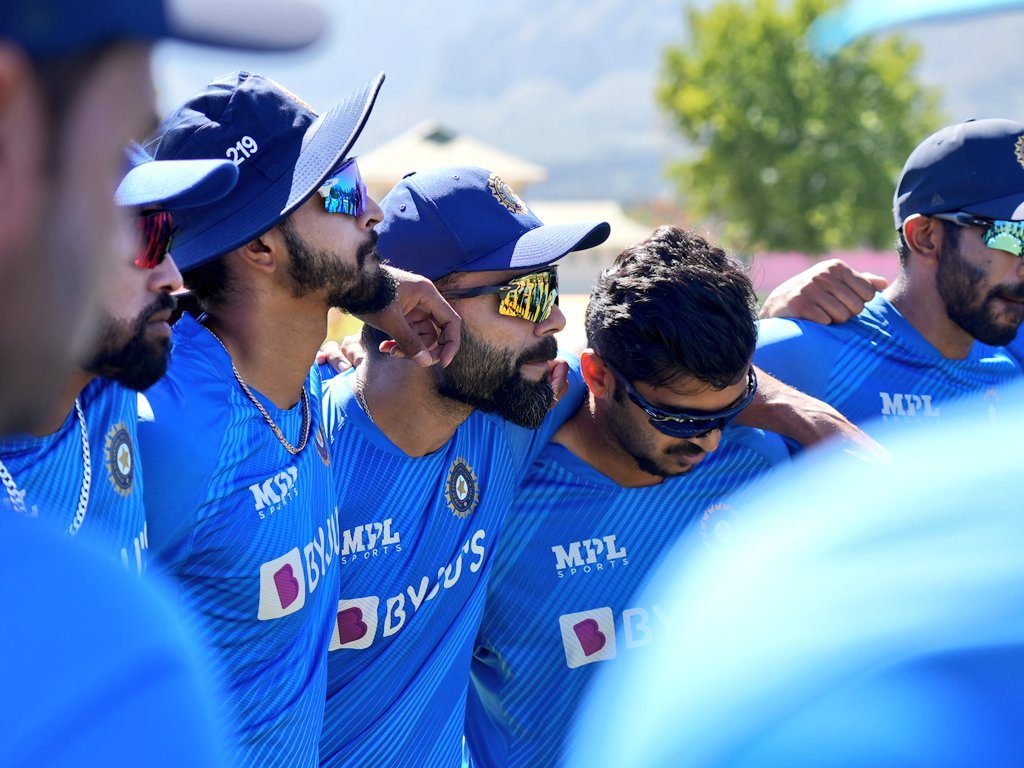 South Africa will take on India in the first ODI of India’s tour of South Africa on 19th January 2022 at the Boland Park, Paarl.

The South African side had a great outing in the Test series having won 2-1 despite losing the first Test. They will be high on confidence and will now want to replicate that success in the ODIs. Their previous white-ball outing was the T20 World Cup 2021 where they were unlucky to miss out on a semi-final spot despite winning four of their five group stage matches. The Proteas have a well-settled lineup led by Temba Bavuma and will be aiming to put up a strong performance against a quality Indian side.

On the other hand, India will be led by KL Rahul due to the unavailability of Rohit Sharma. They will be disappointed for not winning the Test series but would now look to shift their focus on 50-over cricket. All eyes will be on Virat Kohli who had a memorable outing when India toured South Africa in 2018/19. The Indian team defeated New Zealand 3-0 in their last white-ball assignment and will be hoping to carry on that momentum.

South Africa and India have been up against each other on 84 occasions in ODIs. We have witnessed that South Africa have come out as a better side having managed to win 46 games whereas India have grabbed 35 victories. They last faced in the 2019 Cricket World Cup where India came out on top by six wickets.

The wicket at Boland Park is a great one for batting. Pacers might extract some bounce from the surface but it will be the batters who will dominate owing to the fast outfield and minimal movement.

The weather in Paarl is predicted to be clear and sunny on 19th January. There are no chances of precipitation with the humidity being around 29% and wind speed at 19 kmph. The temperature at the venue might hover around 33 degrees celsius.

South Africa-India ODIs have always been thrilling and exciting keeping the fans to the edge of their seats. Both sides have a balanced and quality lineup but it will be India who are expected to come out on top given their recent records.

The first ODI between South Africa and India will be streamed live on the Star Sports Network and Disney+ Hotstar VIP.