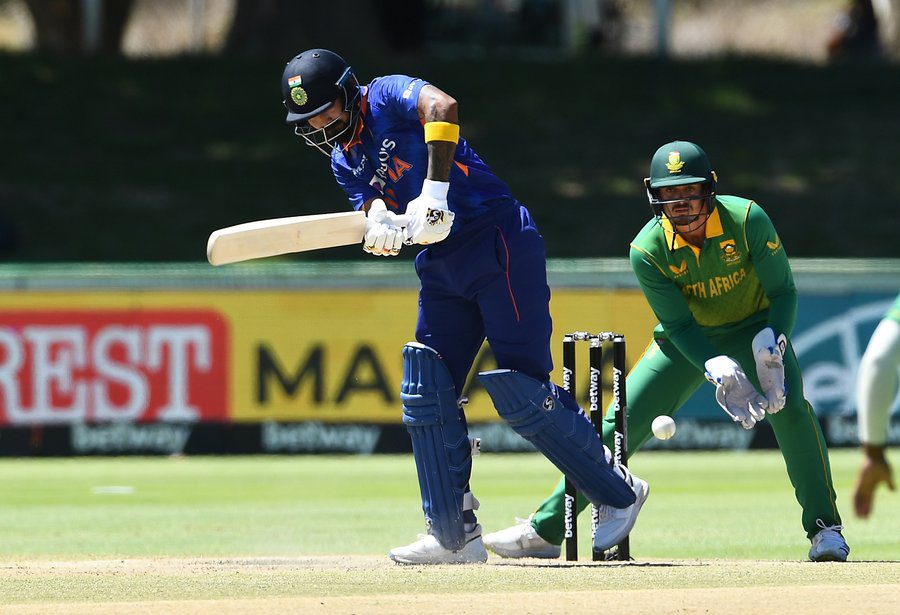 South Africa vs India: South Africa will be up against India in the third ODI of India’s tour of South Africa on 23rd January 2022 at the Newlands Cricket Ground, Cape Town.

South Africa, once again, put on a dominating performance in the second ODI to clinch the series. They were exceptional in both departments of the game. The Proteas restricted India to 287 runs and chased it down in 48 overs with seven wickets left. Quinton De Kock and Janneman Malan were the stars for them who scored half-centuries and stitched a fine opening partnership.

On the other hand, India hasn’t been at their best as they have already lost the series with a match remaining. It has been a poor start for KL Rahul’s captaincy career. After losing Dhawan and Kohli early on in the innings Rishabh Pant took on the attack to the bowlers to score a quickfire 85 with Rahul playing as an anchor. It was then followed by a cameo from Shardul to guide India to 287 runs which proved to be insufficient as all the Indian bowlers looked off colors except Jasprit Bumrah.

South Africa and India have been up against each other on 86 occasions in ODIs with South Africa coming out as a better side. They have managed to win 48 games whereas India has grabbed 35 victories. They last faced in the 2nd ODI in January 2022 where the Proteas came out on top by seven wickets.

The surface at the Newlands Cricket Ground is ideal for batting. The ball comes onto the bat nicely making it easier for the batters to execute their shots. A total of around 320 will be a great one for the team batting first.

The weather in Cape Town is predicted to be sunny on 23rd January. There are no chances of precipitation with the humidity being around 65% and wind speed at 27 kmph. The temperature at the venue might hover around 29 degrees celsius.

South Africa has already sealed the series and will be hoping to secure a whitewash. Meanwhile, India will be aiming to end the series on a high note and put on a strong performance. Despite their poor returns, we still predict India to win this match.

The third ODI between South Africa and India will be streamed live on the Star Sports Network and Disney+ Hotstar VIP.