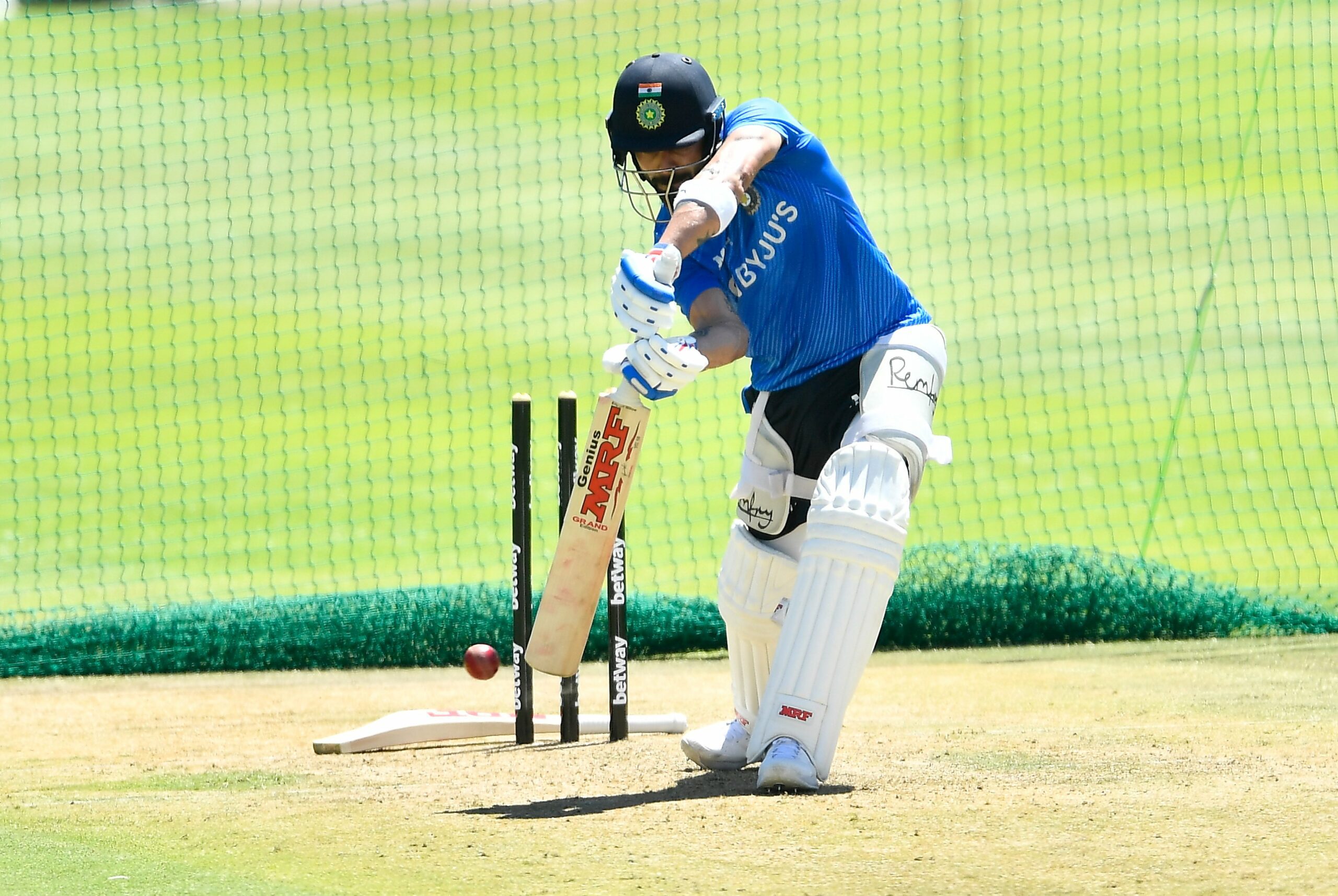 South Africa will take on India in the third and final Test of India’s tour of South Africa from January 11th-15th 2022 at the Newlands Cricket Ground, Capetown.

The Freedom Series 2021-22 is now tied at 1-1 after the hosts South Africa managed to pull off a remarkable seven-wicket victory. It was South Africa’s first-ever win against India at Johannesburg. The win was also Proteas’ one of the highest chases in Tests which was made possible by Dean Elgar who led from the front with his gritty and courageous knock to guide his side over the finishing line. Overall, it was a complete and all-round performance by the hosts who will now look to maintain their record against the Indian side and grab a series win.

Meanwhile, India didn’t have a great outing under the maiden captaincy stint of KL Rahul. They were crushed by the hosts inside four days and looked pretty bleak. However, they will be happy to see the veterans Pujara and Rahane get back in form and would be hoping that they deliver once again.

With Virat Kohli most likely to get back, it will be a headache for the selectors to choose the player making way for him. The visitors might also be without the services of Siraj who is expected to be replaced by either Umesh Yadav or Ishant Sharma. The Indian team should find the right combination for the decider in order to create history and grab their maiden series win in South Africa.

South Africa and India have been up against each other on 41 occasions in Tests. We have witnessed an equal dominance from both sides as South Africa have managed to win 16 games whereas India have grabbed 15 victories. They last faced in the 2nd Test in January 2022 in Johannesburg where South Africa came out on top by seven wickets.

The wicket at the Newlands Cricket Ground is a balanced one. Although the pacers can extract a decent amount of bounce from the surface there won’t be much movement which will make it easier for the batters to execute their shots. Spinners might also play a crucial role especially on the 4th and 5th day of the match.

The weather in Cape Town is predicted to be rainy and cloudy. There are chances of precipitation, especially during the first two days. The temperature at the venue might hover around 22 degrees celsius.

The third and deciding Test of the Freedom Series is expected to be a close-contested one. Both sides have had a fair amount of success in the series and have been at each other’s throats. However, due to rain interruption, the match is predicted to end in a draw.

The Third Test between South Africa and India will be streamed live on the Star Sports Network and Hotstar.