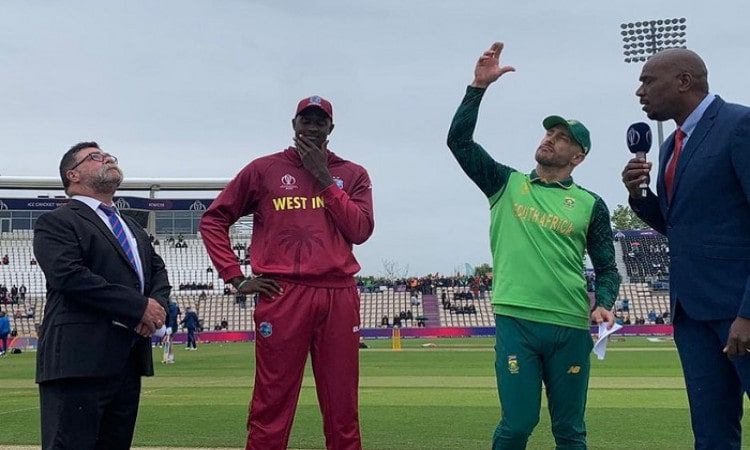 West Indies is all set to host a long summer of cricket in 2021; across formats starting with a two-match Test series vs South Africa. The tour was at first scheduled to take place in July and August 2020. However; the series was postponed, as the West Indies toured England at the same time; afterward fixtures were rescheduled due to the COVID-19 situation. Let’s Check Here South Africa vs West Indies 2021 Schedule, Team Squads, TV Channels List.

However, the big news for cricket fans, players like Chris Gayle, Dwayne Bravo Kieron Pollard, and Andre Russel return back to the West Indies squad for T20s. The schedule for the tour was confirmed by Cricket West Indies in May 2021.

South Africa vs West Indies 2021 tour begins with the test matches as both teams participate in a two-game test series start off from 10th June for the Sir Vivian Richards Trophy.  The T20Is are to be hosted in Grenada’s National Cricket Stadium.

West Indies is yet to reveal the Test squad for the series against South Africa.

The 2021 South Africa tour of the West Indies is to be telecasted in India’s FanCode app. However, the series is starting from 10th June 2021 at 7:30 pm IST. FanCode will also have SA vs WI cricket Online on its app and website.