Southampton vs Brentford will be a tough game between two teams keen on the three points. 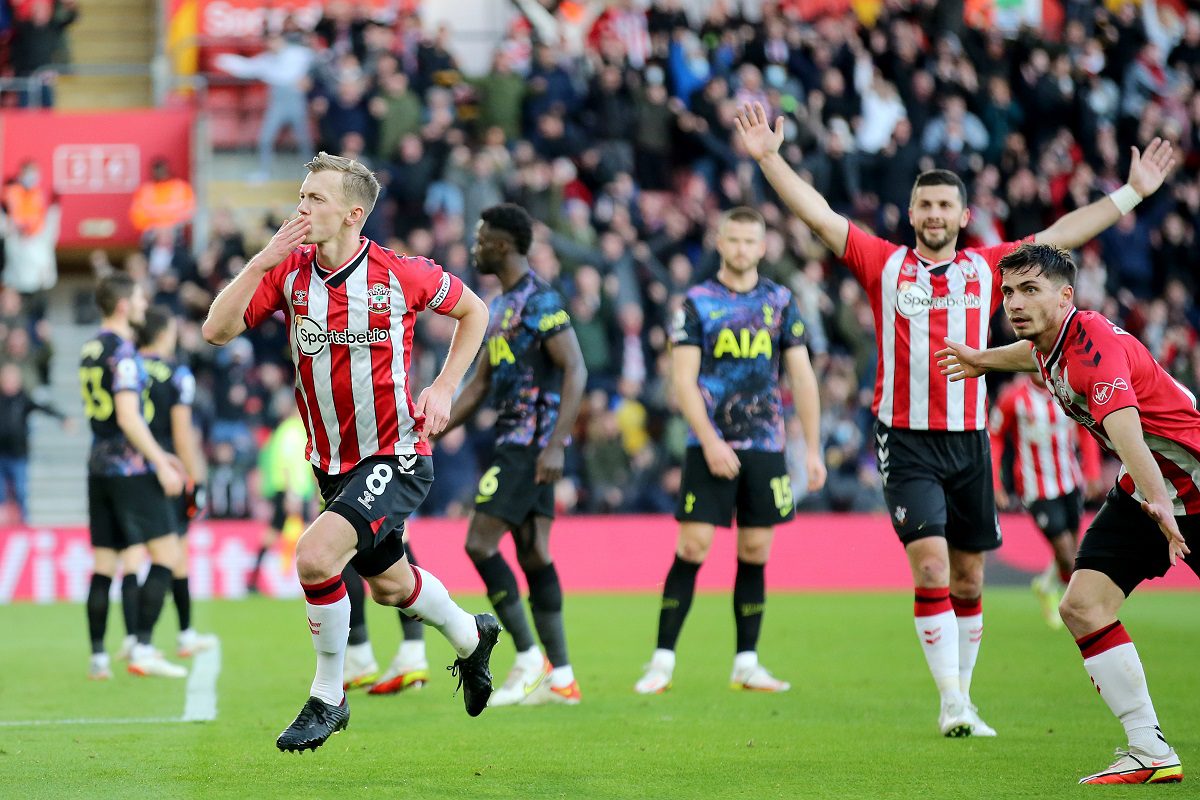 Southampton vs Brentford, Where to watch?

Ralph Hasenhuttl has a major problem selecting his best XI tonight as he will be missing 10 players due to injuries and Covid. Kyle Walker-Peters has tested COVID 19 positive but Saint striker Che Adams has fully recovered from COVID-19 who will lead the attack alongside Adam Armstrong upfront. Moussa Djenepo is not available due to his AFCON duties and Will Smallbone, Alex McCarthy and Thierry Small are all not available for selection. Mohammed Salisu is back after serving his ban and can start from the bench if needed.

Like Southampton, Brentford too has many injury concerns going into this match. Defender Kristoffer Ajer is still not 100% fit and players like David Raya, Charlie Goode, Mathias Jorgensen, Josh Dasilva and Julian Jeanvier, all are sidelined. Rico Henry might be doubtful to feature and Frank Onyeka has headed to represent his country in the AFCON. The positive side is Sergi Canos, Mathias Jensen and Mads Roersley are available to start.

There is very little to choose between the two mid-table sides. Only two points behind Brentford, Saints will be looking to overtake them in the league table with a home win tonight against a Brentford side who are coming with a win at their back. It should be a good game between two teams keen on winning this game and climbing up the points table.