Southampton Vs Chelsea, Betting Predictions; Where To Watch? 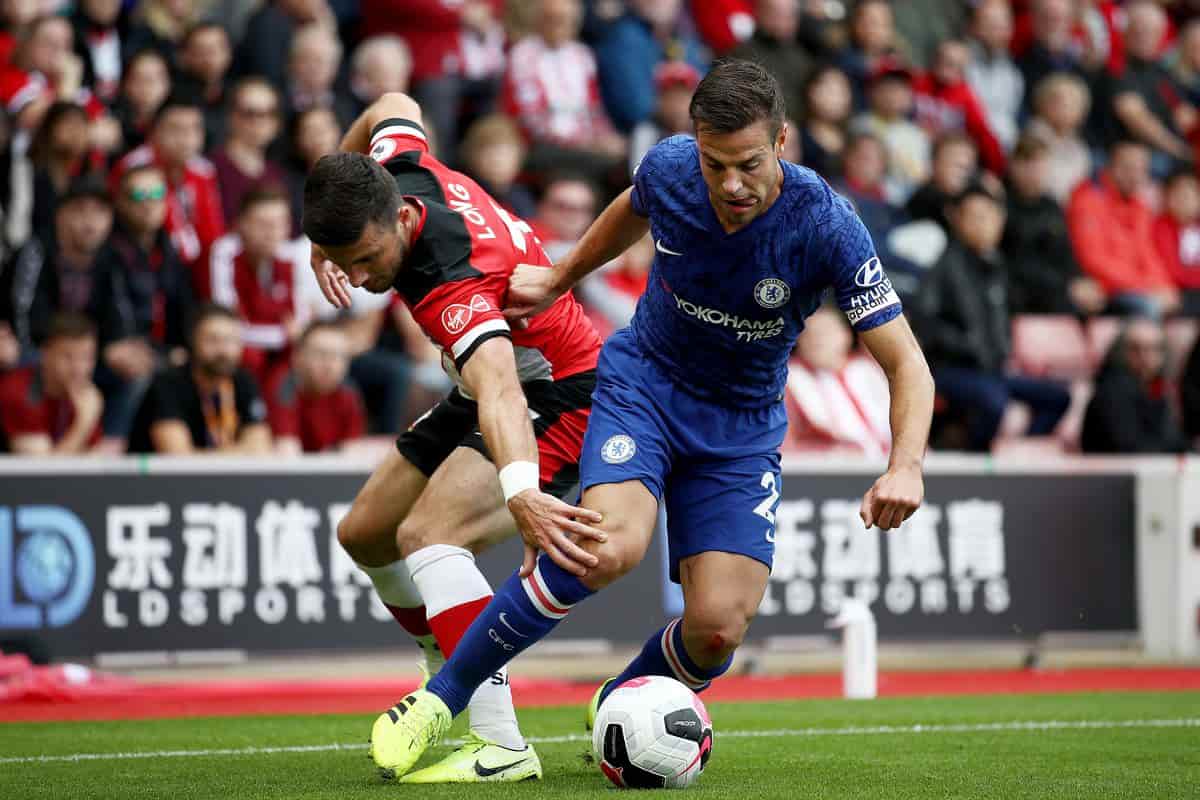 Southampton vs Chelsea Where to watch:

In contrast to Valentino Livramento, who will appreciate the opportunity to show off his skills against his former club, Southampton will be missing Blues loanee Armando Broja. With Lyanco still out and Alex McCarthy attempting to return from a thigh injury, the Saints have no new injury issues to worry about. However, Fraser Forster’s status in the starting lineup is not any genuine threat. In recent weeks, Adam Armstrong has found himself on the bench more often than not as a result of Broja’s play, but he should return to the attack with Che Adams, while Stuart Armstrong will also be pushing for a recall to the first team.

Meanwhile, Chelsea continues to contend with the absence of long-term ACL absentees Ben Chilwell and Callum Hudson-Odoi, with the latter facing a race against time to recover from Achilles and back injuries in time for Saturday’s match. Following the first-leg defeat to Real Madrid, Tuchel did not have any new worries, but the rapid turnaround and style of the defeat will almost surely result in some changes here, with Thiago Silva perhaps being rested ahead of the trip to Madrid.

As a result, players like Marcos Alonso, Mateo Kovacic, and Hakim Ziyech are all contenders to return to the first team, with Romelu Lukaku potentially having a chance to make his return if big-game player Havertz is rested for the trip to the Bernabeu.

Chelsea is obviously going through a difficult time on and off the field right now, but their plenty of substitution options, proclivity for away-day triumphs, and frantic desire to react ahead of the second leg against Real Madrid should all work in their favour in this situation. Keeping the back door shut has been a problem for Southampton in recent weeks, and with a vital offensive threat in Broja ineligible to play against his former club, we have trust in a rejuvenated Blues side to set down a marker with a convincing return to winning ways on Saturday.