Southampton vs Tottenham Betting Predictions, Where to watch?

Southampton vs Tottenham will favour the visitors, who are the team in form under Antonio Conte. 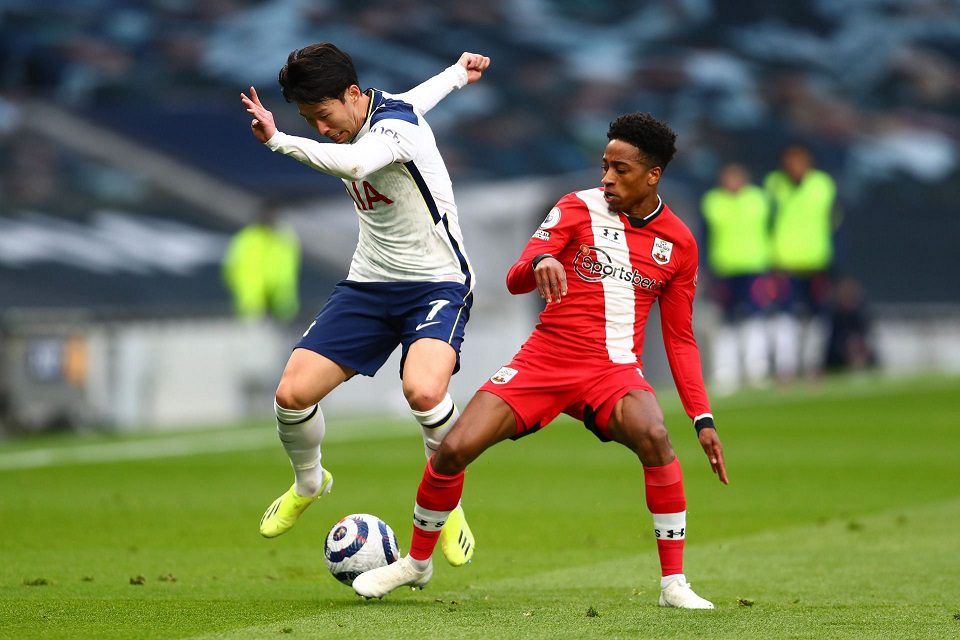 Southampton vs Tottenham, Where to watch?

Southampton: Three coronavirus infections were identified in the days leading up to Southampton’s victory against West Ham. The cases were identified in three individuals: Jack Stephens, Nathan Tella, and Lyanco. After being cleared to play in goal, Fraser Forster did so, leaving teammate goalkeeper Alex McCarthy (thigh) as the Saints’ lone injury absence for the game.

Tottenham: As for Tottenham, Cristian Romero and Ryan Sessegnon are scheduled to stay in the treatment room until after the New Year’s break, but manager Antonio Conte has no new worries after the victory against Crystal Palace.

Following a case with coronavirus, Bryan Gil returned to action on Boxing Day, with Conte now considering giving the Spanish youngster or Steven Bergwijn a start given the 48-hour turnaround between the two games. Following his removal from the field at the 64-minute mark, Harry Kane should be able to return, although Dele Alli and Tanguy Ndombele may benefit from some forced rotation here.

Tottenham Hotspur is surely capable of giving Southampton a fight for their money, even though the Saints have undergone significant changes. Meanwhile, Antonio Conte is contemplating how best to set up his squad in the gruelling schedule ahead.

The Saints’ strong home record should also serve them well in Tuesday’s clash, but if Tottenham is genuinely a different beast under Conte, we believe the Lilywhites will be able to grind out a narrow victory away from home.