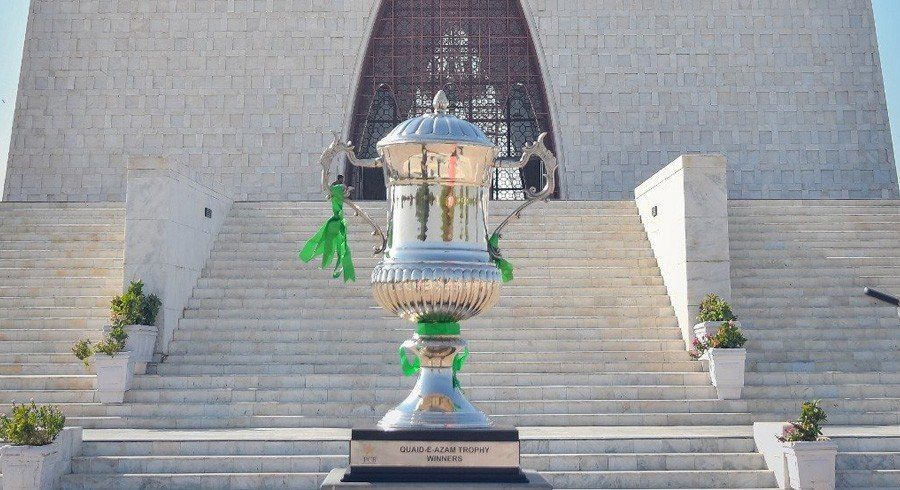 Southern Punjab will be up against Northern in the 27th match of the Quaid-e-Azam Trophy 2021/22 from 12th-15th December at the National Bank of Pakistan Sports Complex, Karachi.

Southern Punjab are not having an ideal run in the Quaid-e-Azam Trophy 2021/22 season as they find themselves sitting at the fifth spot in the points table having won only one game out of eight while losing two and drawing five. In their most recent match, they suffered a seven-wicket defeat against Khyber and would now aim to make a comeback in this game.

Northern have performed well so far in the tournament winning two, drawing four, and losing two matches which places them at the second spot in the points table. They were brilliant in the previous match defeating Sindh comprehensively by an innings and 39 runs and would now look to replicate the same in this match.

In the last five meetings, Southern Punjab have managed to win two games to Northern’s one victory with the other two ending in draws. They last met in November 2021 where Southern Punjab won by 10 wickets.

The pitch at the National Bank of Pakistan Sports Complex, Karachi is a balanced one. The pacers will find some movement initially whereas the batters would come into play as the game progresses. The team winning the toss would most probably opt to field first.

The weather in Karachi is predicted to be clear without any chances of perception. The temperature at the venue will hover around 28 degrees celsius.

The match between Southern Punjab and Northern will not be streamed live in India.