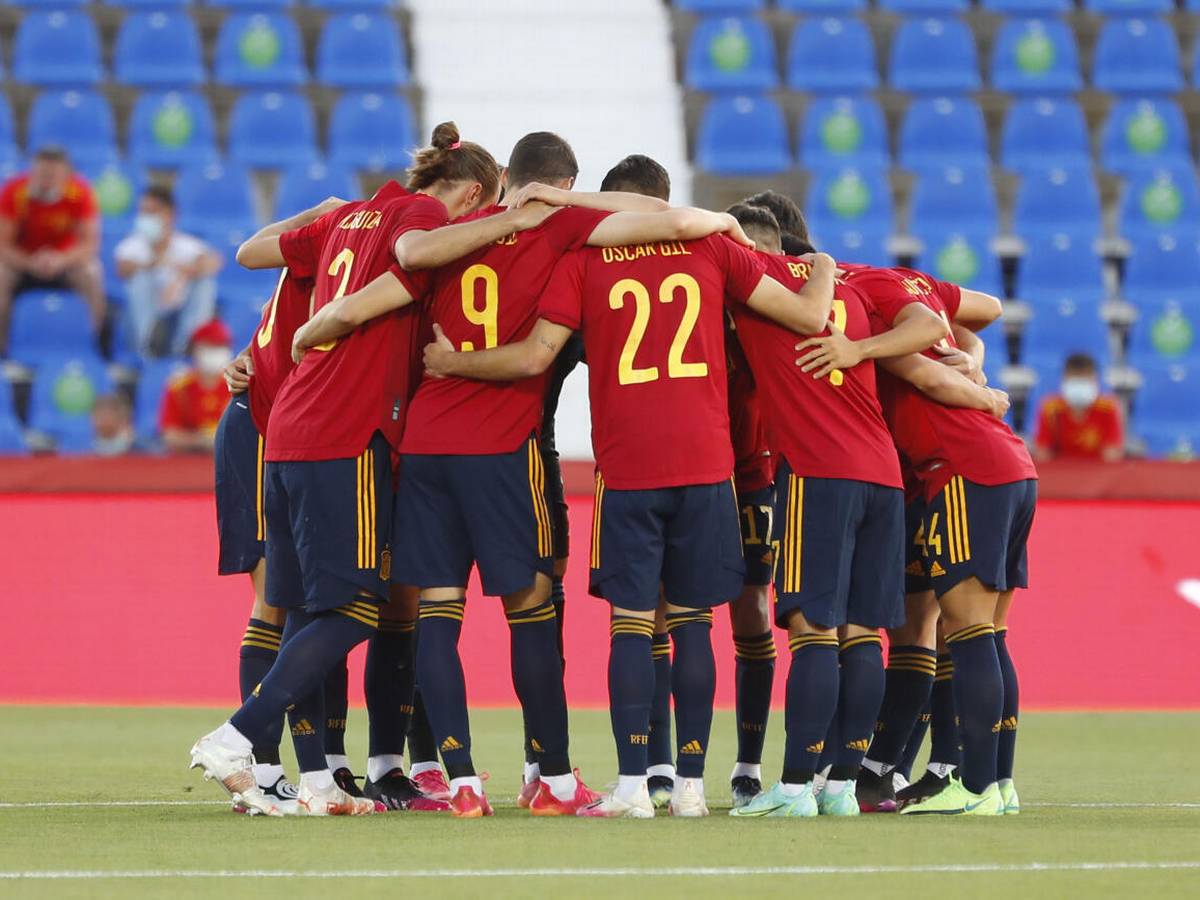 Spain vs Albania: Spain are all set to play a thrilling international friendly game against Albania on Sunday at the Cornella El Prat Stadium starting at 12:15am IST. It will be a thrilling contest between these teams.

Spain won their previous game against Sweden in the last game of Group stage by a close margin of 1-0 at full-time. Alvaro Morata was the only player to get on the score sheet who scored a last-minute screamer entering from the bench.

On the other hand, Albania faced Andorra in the final game of Group stage qualifiers where they also won the game by 1-0 at full-time. Cekici scored the only goal of the match at the 73rd minute to gift Albania a win. Spain looks strong and confident to start the game.

Spain and Albania have played 7 games total in which Spain has won all the 7 games.

Spain: Diego Llorente is injured and won’t feature in the game.

Albania: Nedim Bajrami will be absent due to injury.

Spain is expected to win the game easily. They have a very strong attacking side that will be difficult to stop. Albania will have to try harder to win.

The Spain vs Albania game is available on the Sony Six channel and Sony LIV App.