‘Spare us the misery, just pull out of the tournament’ – MI fans dejected after sixth straight loss 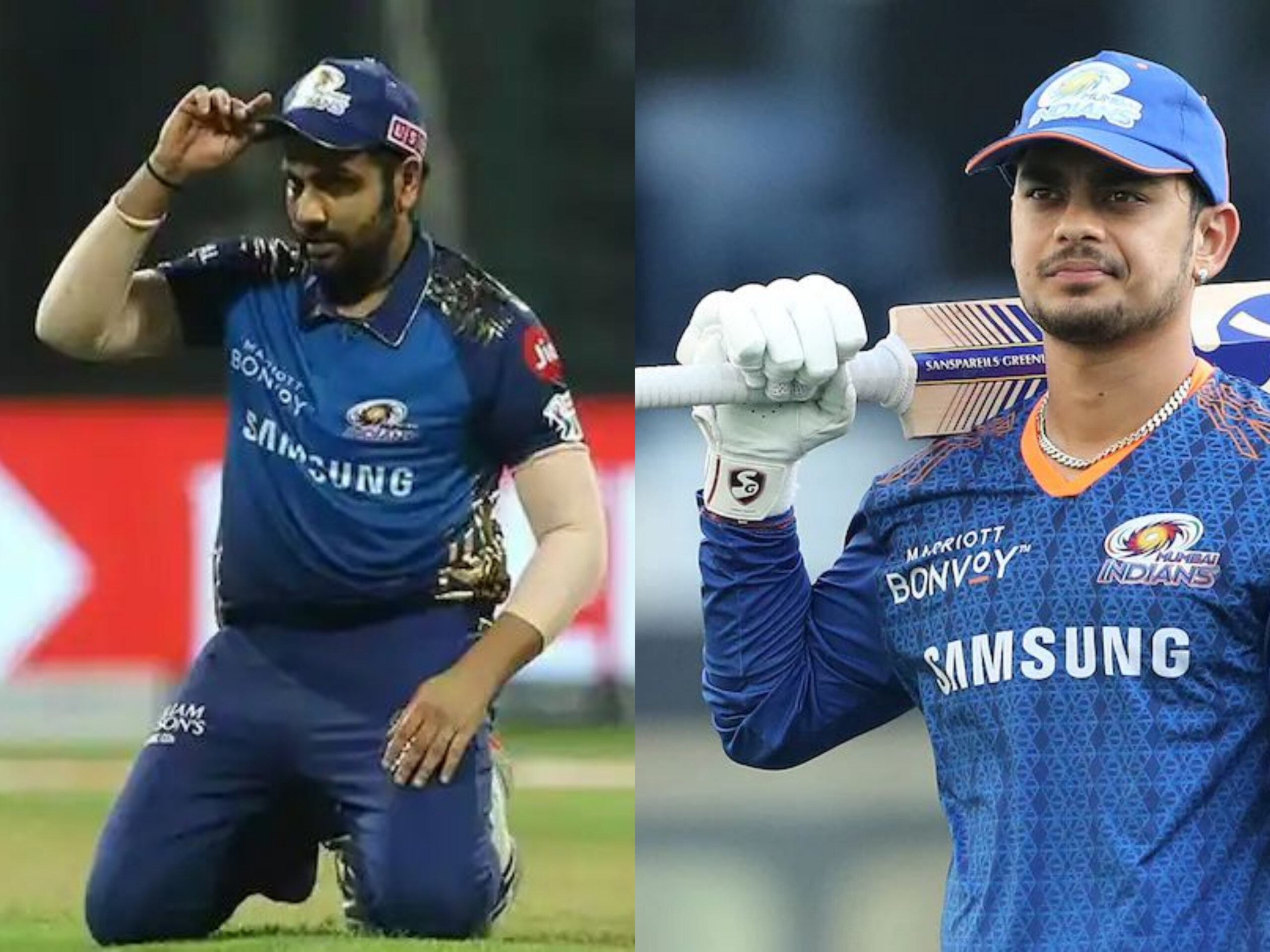 For the first time in their history, Mumbai Indians have lost six matches in a row.They succumbed to Lucknow Super Giants on Saturday, losing by 18 runs. They are still win-less in the tournament, the only team so far who haven’t managed to secure a single point.
Things seem to be going from bad to worse for the five-time champions. West Indies all-rounder Fabian Allen made his debut in a bid to strengthen their batting, but like nearly every decision MI has made in their wretched 2022 campaign, it didn’t pan out.

In the seventh over, MI were 57 for 3 and still requiring a further 143 off 13.4 overs. As has been the trend for the last couple of games, the burden fell to the pair of Suryakumar Yadav and young Tilak Varma. They did manage to make a go of it, adding 64 off 48 balls. But Tilak Varma’s wasn’t batting as quickly as MI needed, and was bowled by Jason Holder after having made 26 from 26 balls. Surya was forced to go hard at everything, and holed out in the 16th over after having made 37 from 27 balls.

Kieron Pollard showed glimpses of his former glory, but couldn’t score more than 25, even if they came off only 14 balls. For a moment, it tooked like MI might just make it; they needed 52 off the last three overs with two powerful WEst Indies finishers at the crease, nothing that vintage Pollard couldn’t have accomplished. But Fabian Allen went for 8(8). Jaydev Unadkat kept MI’s hopes alive with a couple of shots in the 19th over, so that they needed 26 off the last over with POllard on strike.

But some atrocious running added to their woes; they lost two wickets in the space of three balls with both Murugan Ashwin and Unadkat being run out. Unadkat’s wicket spelled the end for Mumbai, and Pollard holed out off the penultimate ball of the innings.

MI were at the receiving end of a stunning hundred by KL Rahul, who poetically was also playing his 100th IPL match. Aside from his undefeated 101 from 60 balls, Quinton de Kock also got a furious start against his former side, making 24(13) before being dismissed by Fabian Allen. Even Manish Pandey, whose form has been notiriously poor of late, contributed 38 off 29 balls, hitting six fluent fours. Altogether LSG put on 199, and Mumbai once again found themelves chasing 200 to win.

The MI openers failed yet again. Rohit was teh first to be dismissed, edging Avesh Khan to depart for 6 from 7 balls. Ishan Kishan struggled for a while longer, but could only add 13 from a painful 17 balls. Young Dewald Brevis was the star of the innings, and he entertained with a sparkling 31 off 13 balls, which included six fours and a six. But he couldn’t carry on; he fell before the powerplay ended after hitting a full toss from Avesh straight to the cover fielder.

Needless to say, MI fans on Twitter are a bit disappointed with how their season has gone.

MI fans since day one in #IPL2022 pic.twitter.com/6gGgldgxTi

MI management calculating the chances to be appeared in playoffs pic.twitter.com/1D0WTTwP5Z

Spare us the misery, embarrassment and humiliation. Just pull out of the tournament. #MumbaiIndians