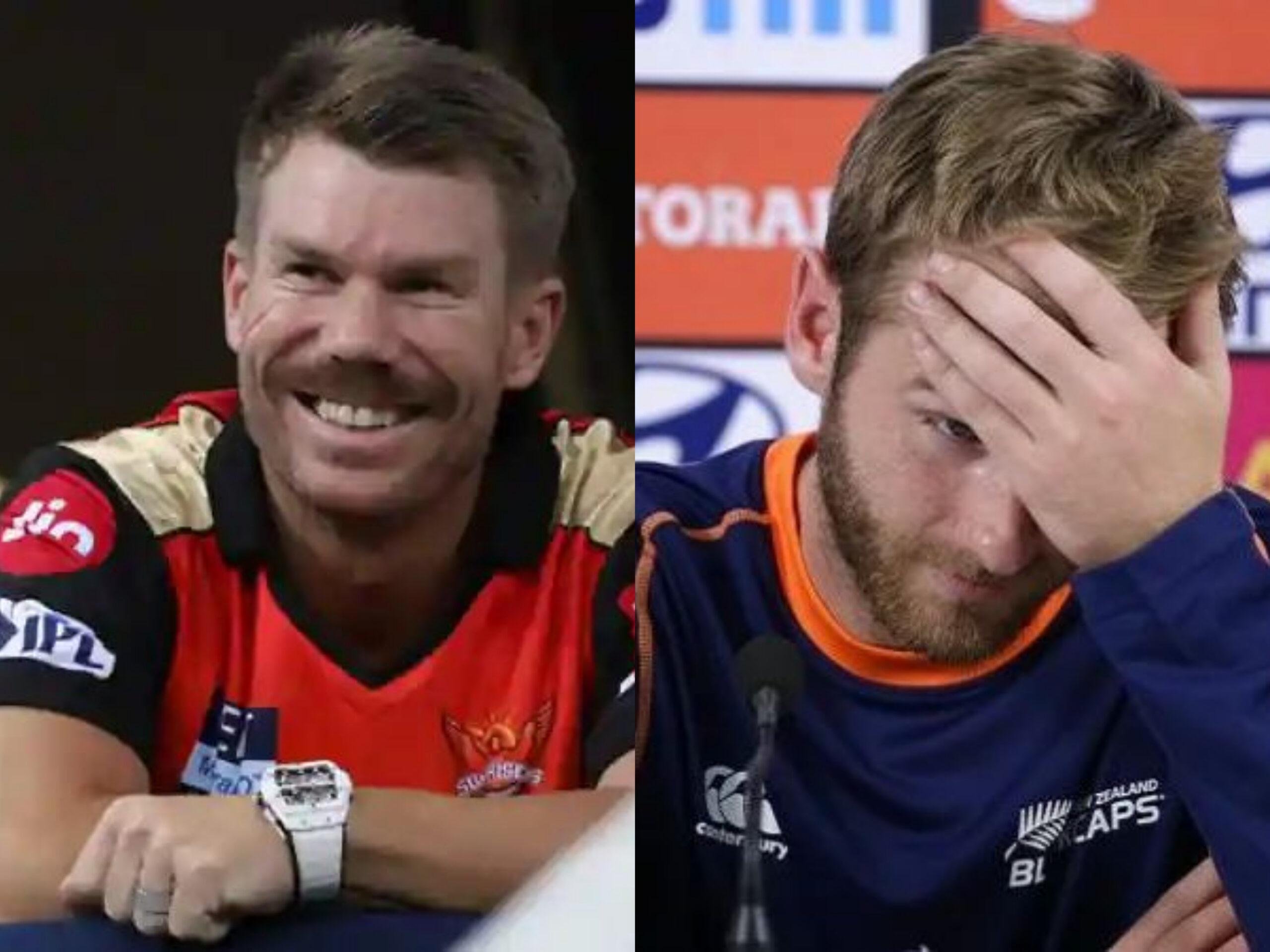 Sunrisers Hyderabad had a miserable outing against Rajasthan Royals, slumping to a 61 run defeat. Both teams were playing their inaugural match of the tournament, but the difference between the them was marked. SRH had glaring gaps in their squad, which were all highlighted in today’s encounter. It was even pointed out by their former assistant coach Simon Katich, who quit his position because the franchise ‘disregarded auction plans’.

SRH chose to field first, but aside from Bhuvaneshwar Kumar, who troubled the RR openers and ended with figured of 1-29 from his four, and Umran Malik, who came back well after bleeding his first over for 21 runs, the bowlers had no answer to the assault launched by the RR batters. Four no-balls in the Powerplay and dropped catches didn’t help their case either.

If their bowlers seemed mostly toothless, SRH’s batting was even worse. Aside from Aiden Markram’s fighting knock, where he scored 57 from 41, none of the top six batters even managed to get into double figures. Only Washington Sundar’s innings at the end helped SRH save a bit of face.

SRH’s controversial decision to drop out-of-form David Warner last year, both as captain and then from the team, drew heavy criticism. The Australian led the team to their first and only IPL title in 2016. Between 2015-2020, Warner was the top run-scorer for SRH in every edition of the tournament, barring 2018 when he didn’t play.

In the 2022 auction, Warner was bought by Delhi Capitals for 6.25 crores, but didn’t feature in their first match against Mumbai Indians. Rashid Khan, too, was inexplicably released ahead of the auction. Fans took to Twitter to mock SRH for their poor player selection, and even poorer treatment of their players.

They deserve this loss

He carried this shit for years on his shoulders. Respect.

SRH has their next match scheduled against Lucknow Super Giants on April 4. The Royals, meanwhile will meet the Mumbai Indians on April 2.

‘If we won the title, I would be thinking of him’ – Virat Kohli admits to missing AB de Villiers
‘Many cricketing brains worked really hard to get this squad’ – Sanju Samson elated by RR’s dominance over SRH