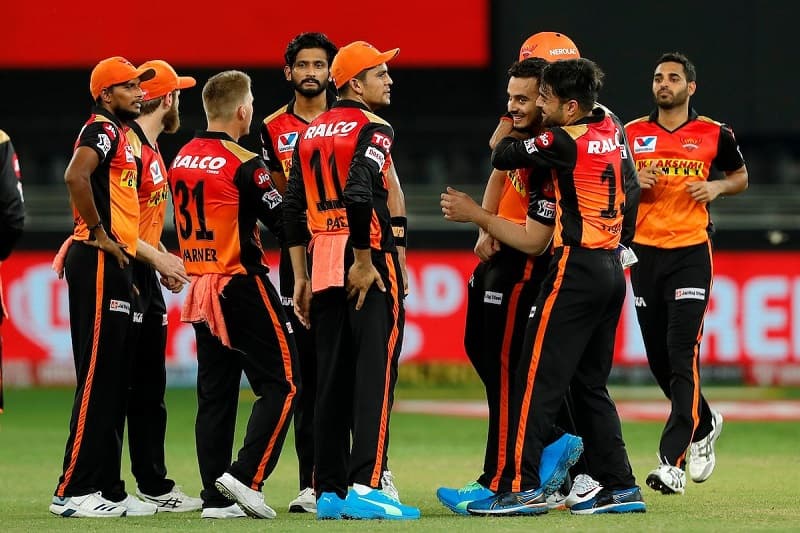 Sunrisers Hyderabad is one of the teams that compete in the Indian Premier League. The team is based in Hyderabad, Telangana. The team had first made its appearance in 2013 and reached fourth place outshining the other 4 teams. SRH is owned by  Kalanithi Maran of the SUN Group.Check SRH Players Salary In 2021, Highest-Paid Players.

Sun Rises was bought by Sun Group for ₹85.05 crores (US$12 million). the team proved to be an excellent team by appearing in the playoffs each year. In 2018 the team also reached the finals, however, they were defeated by Chennai Super Kings. So check out some few exciting details like Salary Of Sunrisers Hyderabad Players In 2021, Who Are The Highest-Paid Players In The KKR Team.

A team is always knowns for its team spirit and skills. Sun Rises Hyderabad consists of a strong skilled players that put their best foot forward. So here are the details of each player, the role they play, their IPL salary

Who Are The Highest-Paid Players In The Sunrisers Hyderabad Team?

David Warner is the highest-paid Cricketer in the team SRH. He is a Batsman and is a former Australian captain of his national team. He packs a hefty sum of Rs. 12 crores in IPL as a salary. This rich, smart jock has a lot of experience in the cricketing world and is a reason why Sun Rises has chosen him as a retained player.

The second most highest-paid cricketer on the team is is Manish Pandey. He plays as an opening batsman for the team. This Indian cricketer also gets a huge salary of 11 crores rupees.