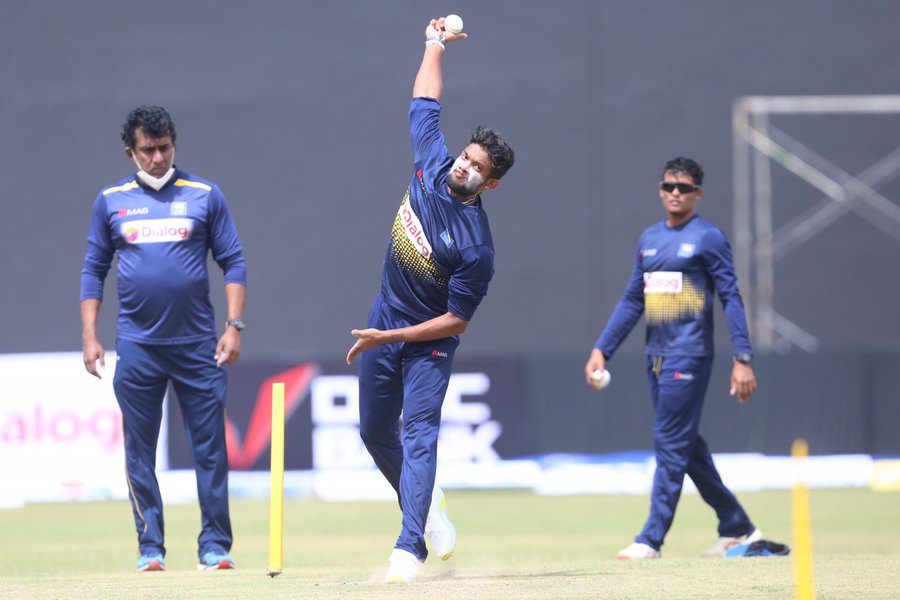 Sri Lanka will take on Zimbabwe in the third ODI of Zimbabwe’s tour of Sri Lanka on 21st January 2022 at the Pallekele International Cricket Stadium, Kandy.

Sri Lanka started the three-match ODI series on a positive note with a five-wicket win. However, they failed to keep the momentum going forward as they suffered a 22-run defeat in the second game. Dasun Shanaka led from the front with a fine century but failed to guide his side over the finishing line. The hosts will now aim to bounce back and clinch the series.

On the other hand, Zimbabwe made a strong comeback after suffering a defeat in the first ODI. Craig Ervine played a captain’s knock of 91 runs to help his side post a total of 302 runs on the board. The experienced bowling duo of Tendai Chatara and Blessing Muzarabani then led the bowling attack by claiming three wickets each to restrict the Lankans on 280 runs. With the series now level at 1-1, Zimbabwe have a great opportunity to script a historic series win.

Sri Lanka and Zimbabwe have been up against each other on 59 occasions in ODIs with Sri Lanka coming out as a better side having managed to win 45 games whereas Zimbabwe have grabbed just 12 victories. They last faced in the 2nd ODI in January 2022 in Kandy where Zimbabwe came out on top by 22 runs.

The wicket at the Pallekele International Cricket Stadium is a paradise for batting. Scores of around 300 have been registered easily in both games. We can expect another high-scoring thriller in this match.

The weather in Kandy is predicted to be sunny on 21st January. There are no chances of precipitation with the humidity being around 51% and wind speed at 11 kmph. The temperature at the venue might hover around 31 degrees celsius.

Sri Lanka looked like the favorites to win this series easily. However, Zimbabwe have performed exceptionally well to level the series 1-1. The third and final ODI is also expected to be an exciting one. We predict the hosts, Sri Lanka, to come out on top in this game.

The third ODI between Sri Lanka and Zimbabwe will be streamed live on the Sony Sports Network, Sony LIV, and Jio TV.