‘Still puts a smile on the face of Indian fans, with inswingers that rattle the stumps’ – Twitter praises opening spell from Bhuvneshwar Kumar 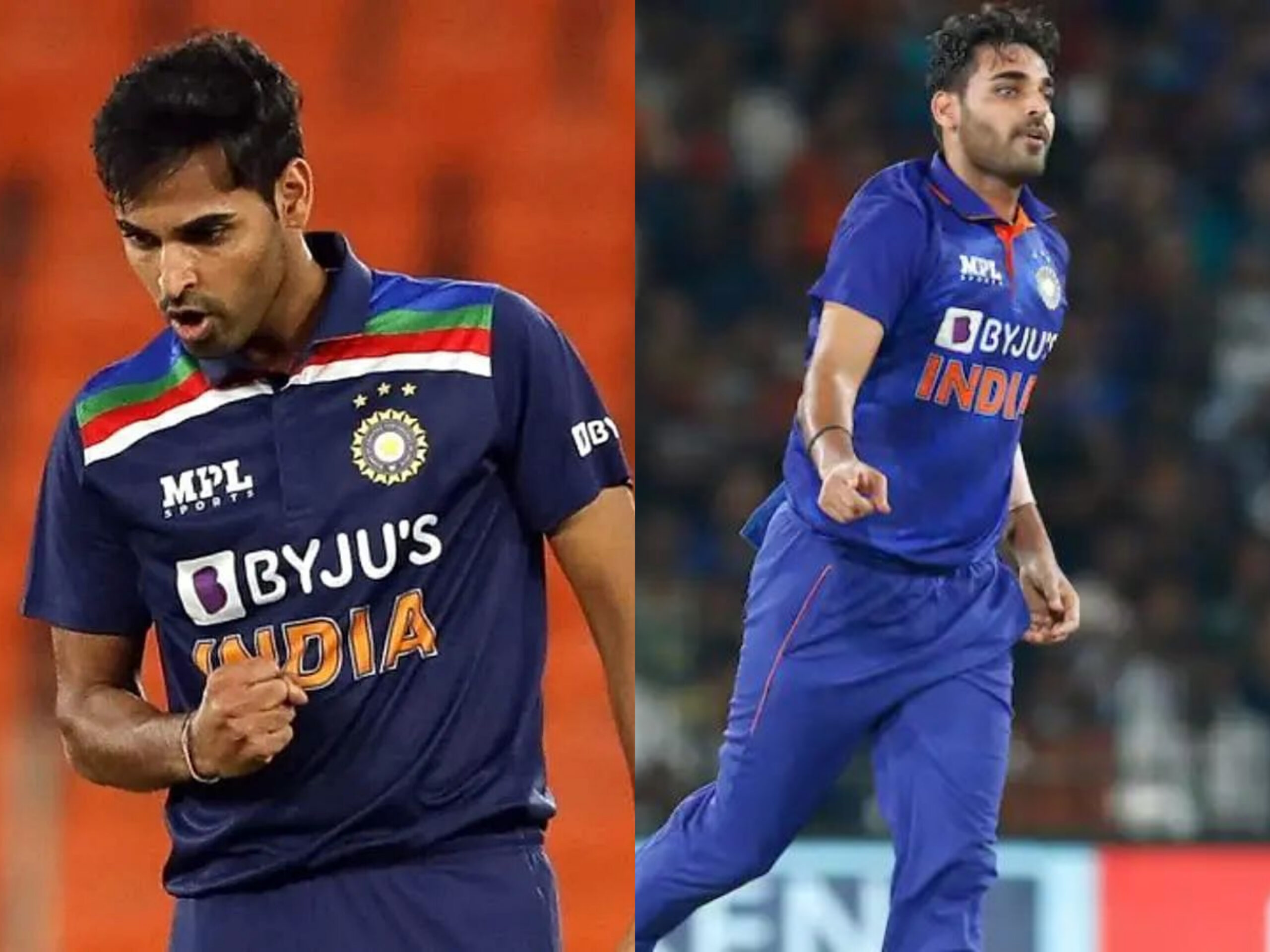 Bhuvneshwar Kumar was outstanding with the new ball for India in the second T20I against South Africa. He took three wickets up front, then one in the death to complete the game with figures of 4-13. South Africa chased down 147 quite easily, and defeated India by seven wickets and with four balls remaining to go 2-0 up in the five-match series.

Bhuvneshwar opened the bowling and found movement off the pitch immediately, asking questions of Temba Bevuma with some probing outswingers. His bowling paid immediate dividends, and the last delivery he bowled was on a length and held its line. Reeza Hendricks had no idea of where the ball was; it snaked through the gate and hit the stumps. Hendricks had to go for 4(3)

In his next over he troubled Dwayne Pretorius similarly, and did him on the last delivery of the over with a knuckle ball on middle stump. Deceived by the speed, Pretorious tried to slog but only ended up finding Avesh Khan at backward square leg, and was dismissed on 4(5) leaving South Africa at 20-2.

Rassie van der Dussen was Bhuvneshwar’s third wicket, and fell in his third over. Bhuvi fired one down that was back of a length and nipped back. Rassie, SA’s hero half-centurion from the previous game was beaten and had his off stump dislodged. He only scored 1, and SA were now reduced to 29-3.

Bhuvi went expensive in the first match and today doing all things for his team ! What a great comeback from the champion bowler .🔥 pic.twitter.com/JE6E0O5C83

Bhuvi is not finished yet, he has some fuel left. He is still India’s best new ball bowler.

Seeing the lengths that Bhuvi is hitting and the movement he is getting, makes me feel about Bhuvi the test bowler, what a delight he would have been….Poor injuries…No one to blame but Bhuvi himself….

A decade since that booming inswinger to Hafeez to kick-off his ODI career, Bhuvi's still putting smiles on the faces of Indian fans with those inswingers that beat the batter's defence to rattle the stumps. Love it. #IndvSA

A few people doubted Bhuvi in T20Is even after how well He performed in IPL. He is still the best powerplay bowler in India and especially when the ball swings.

‘Held his assault to the end given the lack of batting depth, then executed to perfection’ – Dinesh Karthik cameo draws praise on Twitter
Gautam Gambhir names his top three for T20 World Cup, leaves out KL Rahul