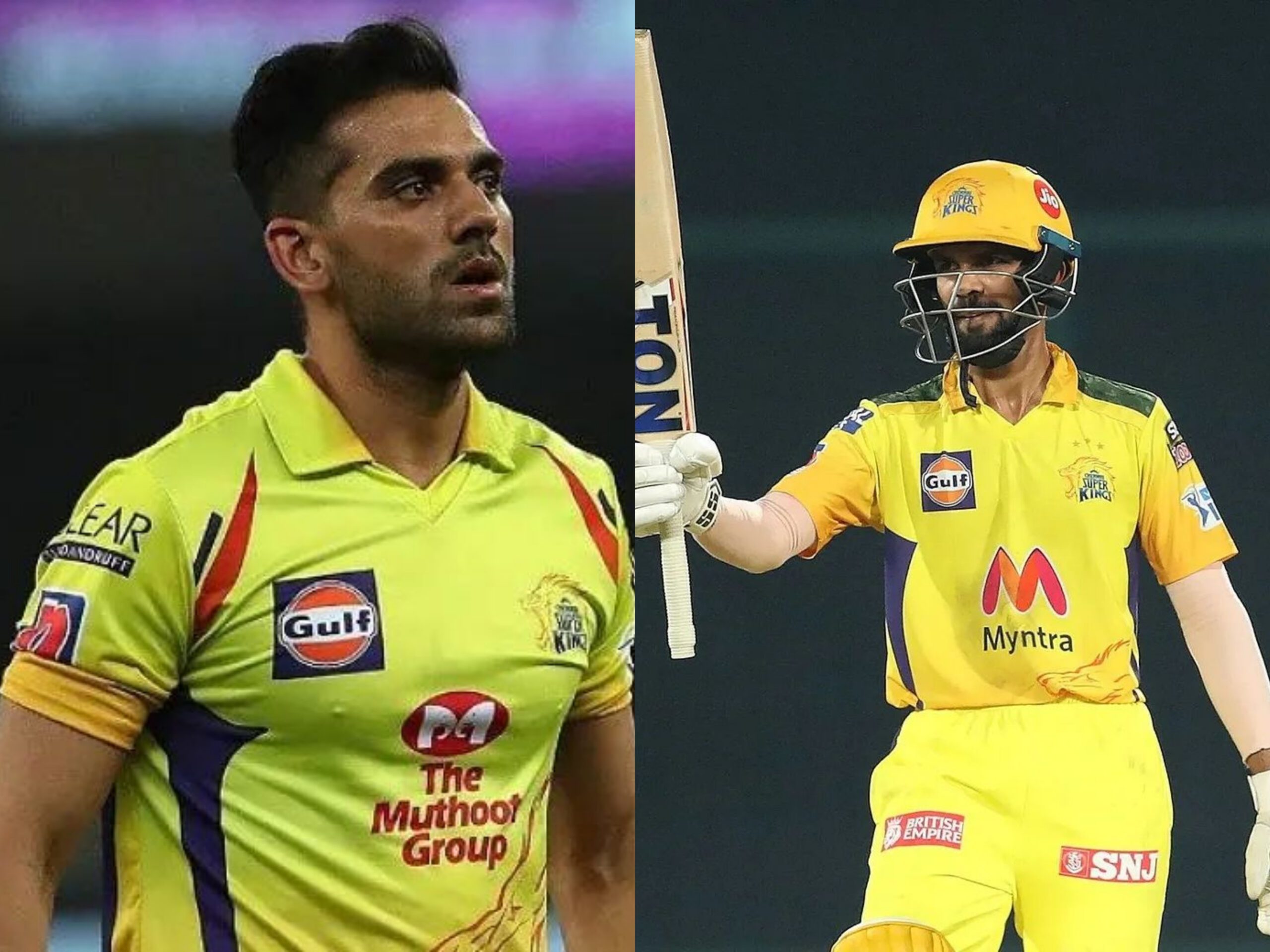 Chennai Super Kings (CSK) CEO Kasi Viswanathan has said that the team is still waiting on fitness updates from Deepak Chahar and Ruturaj Gaikwad. “We are not aware of their current fitness status and won’t be able to tell you when they would join the squad,” Vishwanathan said on Sunday.

Pacer Deepak Chahar was ruled out of the West Indies and Sri Lanka tours of India, after sustaining a quadriceps tear in the 3rd T20I against West Indies. Originally required to undergo surgery, it was estimated that Chahar would be ruled out of the entire IPL 2022 season, as well as likely miss out on the chance to join the World Cup squad later this year. However, Chahar opted out of surgery and was hopeful about joining CSK around mid-April, after a rehabilitation period of 6-8 weeks.

Young opener Ruturaj Gaikwad also did not play the Sri Lanka series. He complained of wrist pain on the day of the first T20I and was not available for the selection for the remaining matches.

Deepak and Ruturaj rehabilitating at NCA, CSK unsure of their fitness

Both Gaikwad and Chahar are rehabilitating at the National Cricket Academy (NCA) in Bangalore. All India players are required to get their clearance certificate in order to be considered for selection after performing fitness tests, once their rehabilitation is complete.
“Obviously, the BCCI has told us that once they are match-fit, they would intimate us,” Viswanathan said, adding, “They are at the NCA currently.”

Potentially missing Gaikwad and Chahar, two core members of their squad, could be a big worry for CSK ahead of the season. Gaikwad scored 635 runs in the 2021 season of IPL, winning the orange cap, and was retained by CSK for 6 crores. Chahar received the second-highest bid at the auction, being sold to CSK for a hefty 14 crores.