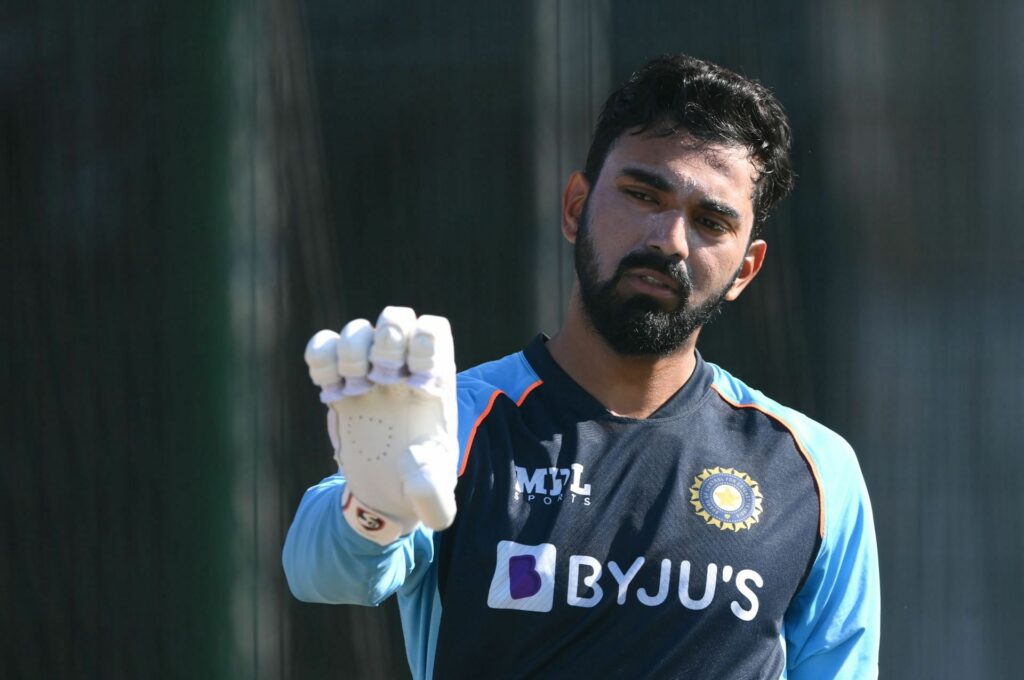 India opener and Lucknow Supergiants captain KL Rahul talked about his experiences and difficulties with the bio-bubble. The system of stringent security measures have been kept in place across all sporting tournaments since 2020 to prevent the spread of COVID-19. Isolation has become the norm, and quite a few players have struggled to cope with their mental health.

Rahul found it more and more difficult to adjust to life inside the bubble as time went on. Initially when the system was put in place, the cricket schedule was disrupted and matches played far less frequently than before. But now, with the calendar back to normal, Rahul has struggled to keep himself motivated.

“I was quite okay initially, but I think the last series and the West Indies series at home really got to me,” Rahul said. “It became very difficult for me to keep myself motivated. The first few bubbles I did manage. Because I kept asking myself, ‘Where else can I be? What else can I do?’ Nothing.” He continued, “cricket is the only thing I am good at and this is the thing I have chosen, so I owe it to myself.”

The players are allowed no visitors or family members inside their bubbles. With the calendar now so tight, entire months can go by without players being able to have any kind of interaction outside of their teammates and management staff. Rahul admitted to no longer feeling normal, even though he pushed himself to keep going despite the monotony.

“I kept pushing myself that way. But the last couple of months were very difficult,” Rahul explained. “Shreyas and me were chatting about how it’s getting more difficult especially when your families can’t come and be with you. You need your family, your friends to just feel normal. We stopped feeling normal. We had to sleep, wake-up, go to the ground. It just became a routine. It started getting very difficult,” he added.

The IPL’s security in 2022 is even more strict than before, with possible penalties of docked points and a 1 crore fine for breaking the rules. But Rahul did point out some positives of the security measures, saying that forced isolation did create a deeper level of bonding and understanding between players.

“The good thing was the bubble, the quarantines got the players together, we got to know each other better. I have gotten to know the players I have been with for 4-5 years better on a personal level and formed a much deeper friendship. You are constantly improving because you are chatting with your fellow players about the game. That’s all we know to be honest. We only know about cricket,” said Rahul.

The batsman is gearing up for his captaincy stint with his new IPL  team, the Lucknow Supergiants. Their first game is scheduled against the Gujarat Titans on Mar 28.