Strasbourg Vs PSG, Betting Predictions; Where To Watch? 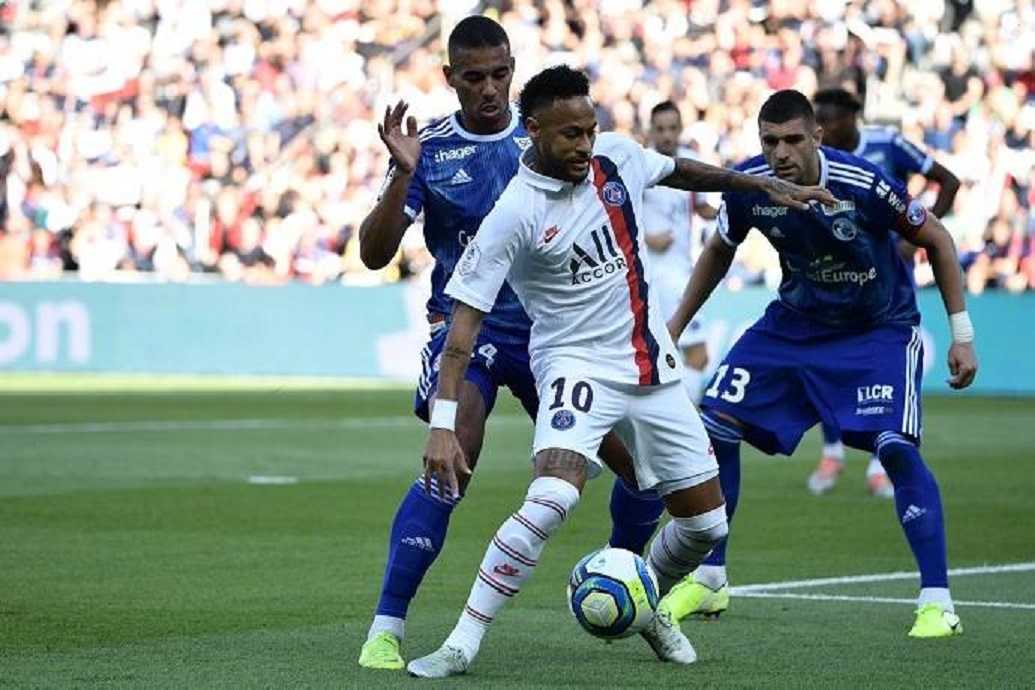 Strasbourg vs PSG: Where to watch?

On Friday night, Strasbourg will be without Dimitri Lienard, Jean-Eudes Aholou, Nordine Kandil, Marvin Elimbi, Abdul Majeed Waris, and Ismael Doukoure, who were all absent the previous night. However, the hosts did not suffer any new problems against Lille in their last outing, and it would not be surprising to see the same starting XI go to the field for this match.

Against his previous team, Kevin Gameiro, who has nine league goals this season, will take to the field. Ludovic Ajorque, who has scored 12 goals in France’s top division this season, could also get another start.

In terms of injury concerns for PSG, Mauro Icardi, Julian Draxler and Leandro Paredes are all expected to miss the encounter, while the visitors are also concerned about the fitness of Abdou Diallo. As well as Danilo, the champions will be without Idrissa Gueye due to suspension, which might open up a position in the centre of the park for Marco Verratti.

In the goalkeeping position, Gianluigi Donnarumma will be looking to regain his place, while Georginio Wijnaldum, Juan Bernat, and Ander Herrera are all possible replacements. Lionel Messi scored against Lens last weekend and will continue to play in the final third of the field with Neymar and Kylian Mbappe.

Even though PSG has already won the championship, this is still a crucial encounter since Strasbourg is battling for a place in the Europa League. Even though we find it impossible to predict a defeat for the champions on Friday, we feel that Strasbourg will have enough talent to achieve a share of the spoils in front of their home fans.