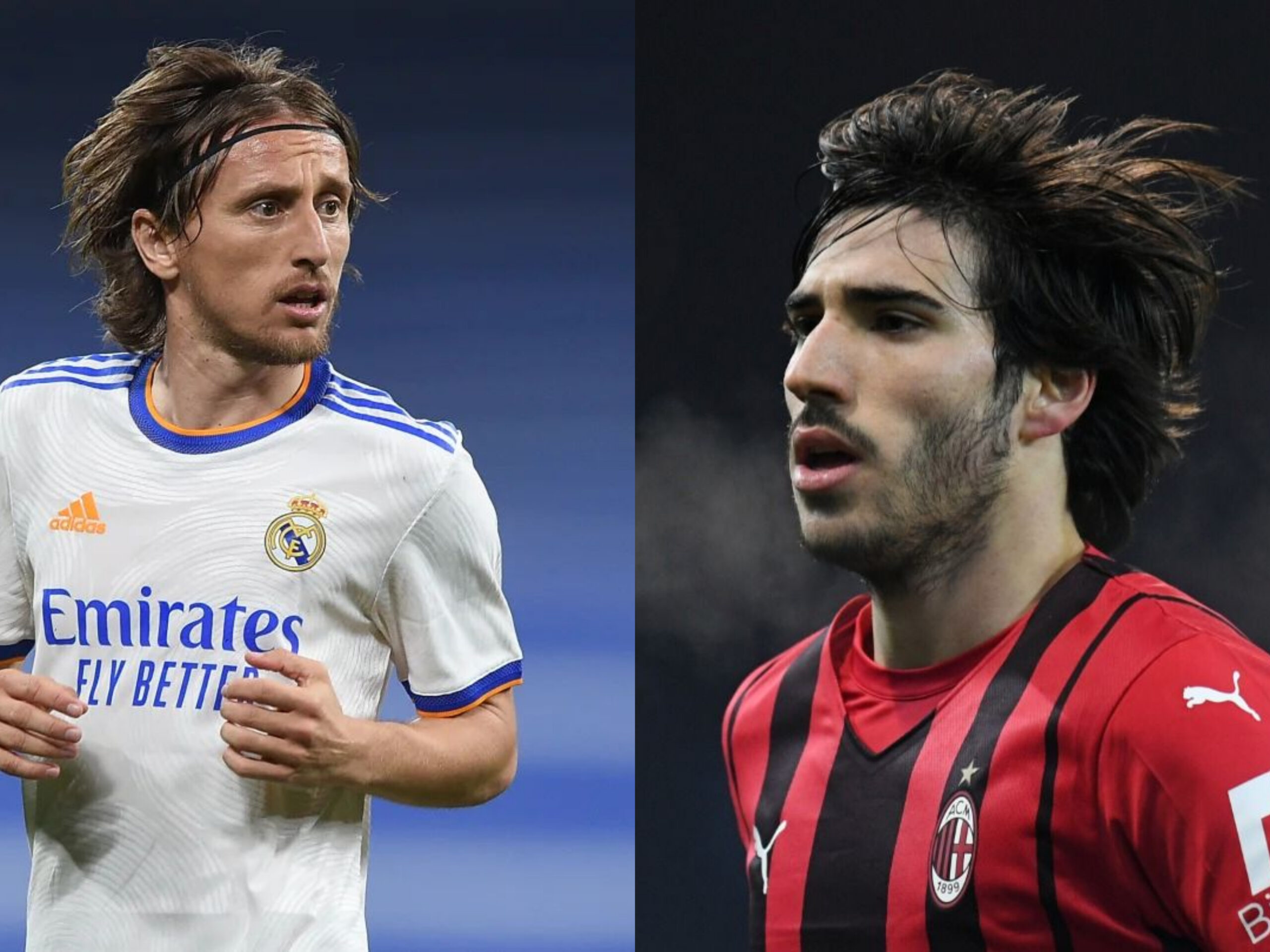 According to a report that was published by a Spanish news website known as Fichajes, Real Madrid is reportedly interested in making a move for Sandro Tonali during the summer transfer window of the year 2023. The Merengues will scour the market in search of a possible long-term successor for Luka Modric, and the 22-year-old midfielder currently playing for AC Milan has emerged as a target for the club.

Sandro Tonali is widely regarded as one of the most promising midfielders in Italy. His stock has been rising steadily ever since he was a member of Brescia’s youth programme. At this time, people were making comparisons between the Italian international and Andrea Pirlo. In addition, he has done a good job of enhancing his reputation over the course of the past few years, particularly after moving to AC Milan.

Before completing the transfer permanently, the Rossoneri had initially agreed to sign Tonali for a loan deal that would last for an entire season. In addition, the 22-year-old has played for AC Milan 82 times in the past two years while simultaneously establishing himself as a regular member of the Italian national team. Tonali’s exploits have not gone unnoticed either, as evidenced by the fact that Real Madrid, one of the most successful clubs in Europe, is keeping a close eye on his development.

Luka Modric turns 37 this year, reaching the end of his career

According to reports, Real Madrid seriously considered acquiring Tonali from AC Milan this summer, but ultimately decided to go in another direction and sign Aurelien Tchouameni instead. With the arrival of the French national team player at Santiago Bernabeu, there is no need for Real Madrid to search for another midfielder to add to their roster in the coming season.

It is important to keep in mind, however, that both Luka Modric and Toni Kroos are getting closer and closer to the conclusion of their respective illustrious careers. Because Modric will turn 37 this year, Real Madrid will have to begin weaning themselves off of the veteran Croat if they want to lessen their reliance on him. To achieve this goal, Los Blancos will need to devise a strategy for the next generation of leadership.

Real Madrid is keeping an eye on a few different midfielders as a result of this, including Nicolo Barella, Jude Bellingham, and Tonali, who is also a potential target. Recent reports have also suggested that the Spanish giants are willing to pay a nine-figure sum to secure Bellingham’s services. On the other hand, Tonali might be a more financially sensible choice than Barella or Bellingham.

The Italian midfielder, who is currently 22 years old and still in the prime of his career, is expected to provide Real Madrid with nearly a decade’s worth of service before the Merengues even consider acquiring a replacement player. But with a year to go until the summer transfer window in 2023 opens, things could shift dramatically, and Tonali could end up being Real Madrid’s top priority by the following year.