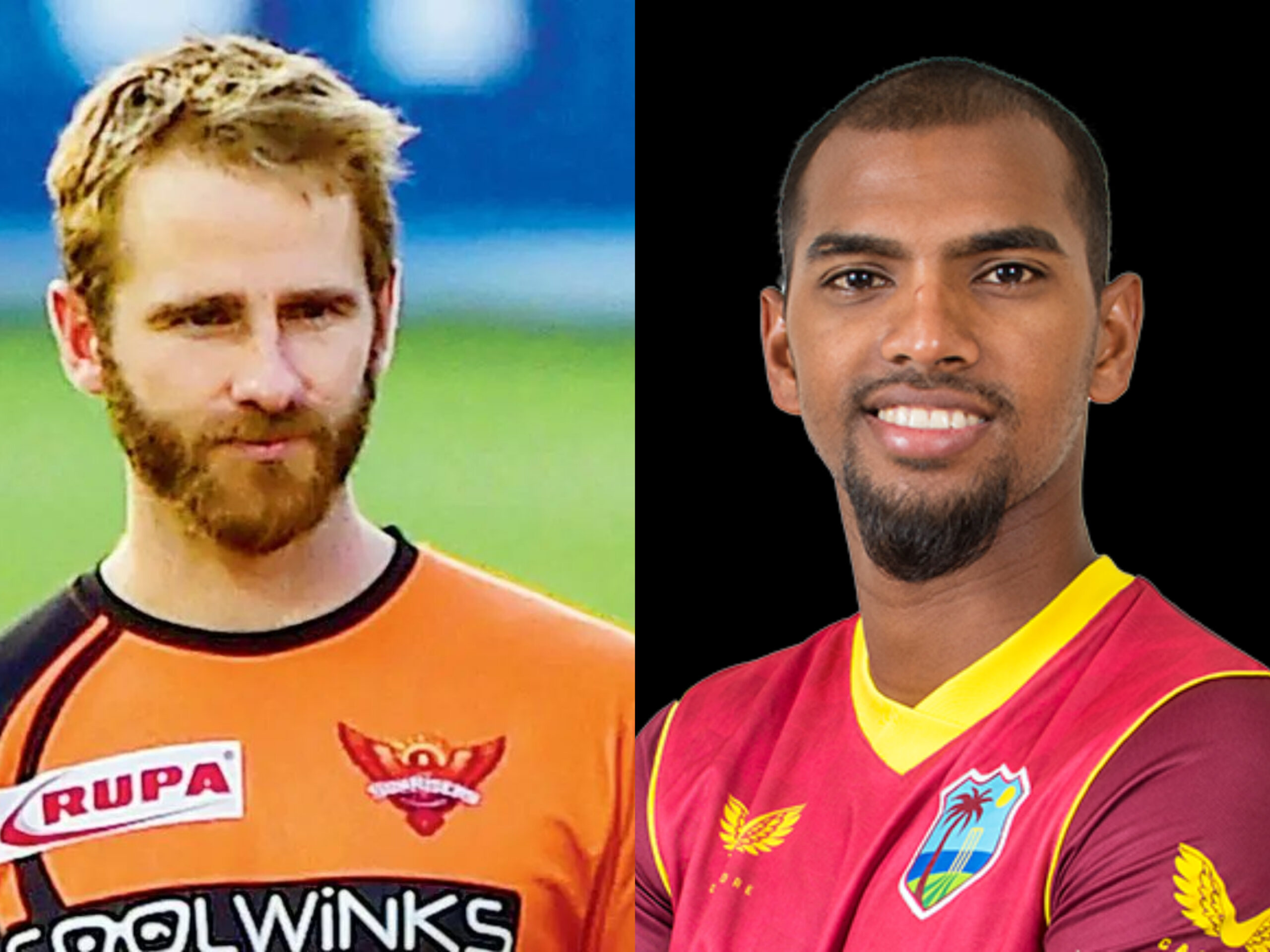 Sunrisers Hyderabad are moving forward with a new-look team. They had a difficult, controversial season in 2021 after they dropped David Warner, first as captain and then from the team altogether. Sunrisers ended their season with only 3 wins from their 14 games, but will be targeting better success this year under captain Kane. Sunrisers have retained 3 players for 22 crores, leaving them with 68 crores ahead of the auction. They purchased a total of 20 players, and were left with 10 lakhs remaining after the auction.

SRH retained Kane Williamson, their captain for the second half of last season, and he is their highest earning player at 14 crores. They also retained Abdul Samad and Umran Malik, their Kashmir-born discoveries from IPL 2021 for 4 crores each. West Indies all-rounder Nicholas Pooran was the most expensive auction pick at 10.75 crores. Washington Sundar and Rahul Tripathi also got big bids, at 8.75 and 8.5 crores respectively.