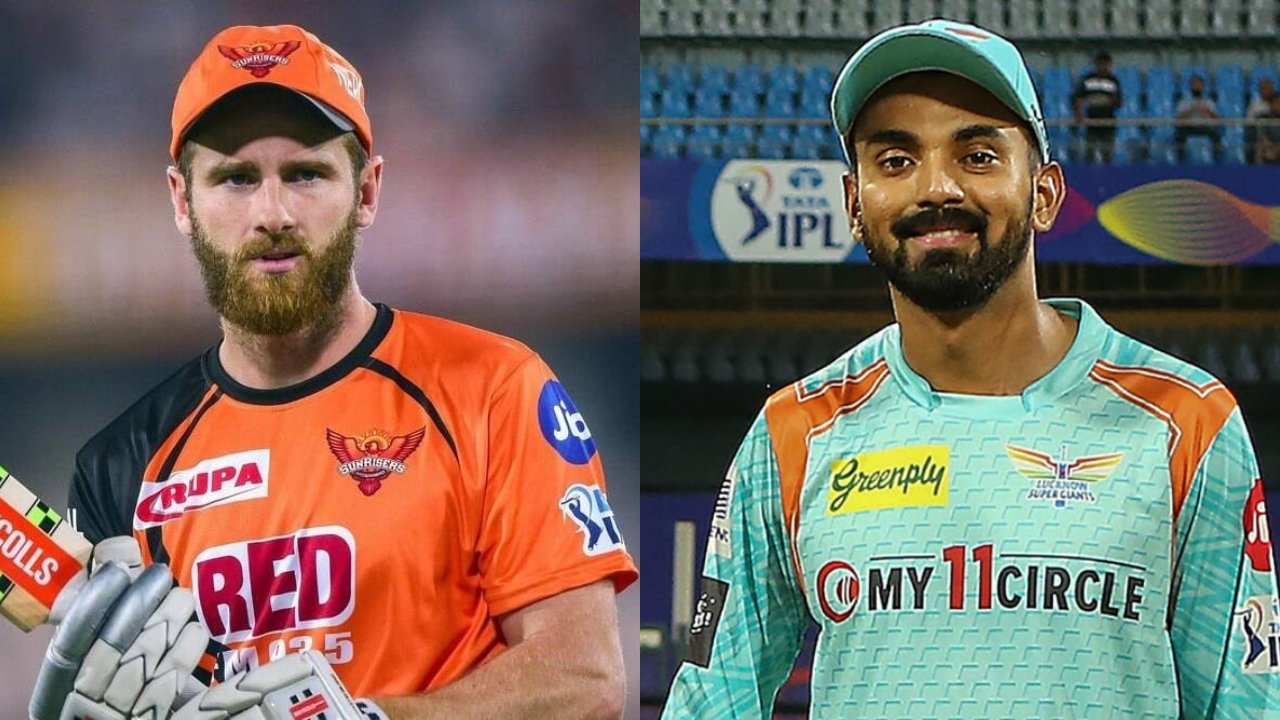 Sunrisers Hyderabad vs Lucknow Super Giants Where to watch?

Having Abhishek Sharma start the batting may not seem to be the ideal decision, but at the very least, Kane Williamson is a consistent performer. Even Rahul Tripathi is a talented IPL player, and one poor inning should not be used as an excuse to write him out. Then there’s Nicholas Pooran to consider. He is someone who has performed well at the international level and seems to be the perfect IPL player, but his track record just isn’t up to the challenge.

He got off to a shaky start in the last encounter and will be under a little more pressure this time around. Aiden Markram, Abdul Samad, and Romario Shepherd do, on paper, seem to give a significant amount of batting depth. Will this potential be realised in terms of performance, or will it be another launch that fails?

In the last match, we too witnessed SRH struggle mightily with their bowling attack. A large number of runs were scored against T Natarajan, while the fifth bowler’s burden, which was divided between Washington Sundar and Abhishek Sharma, yielded over 60 runs. Both Sundar and Natarajan must get their acts together immediately, or else SRH will struggle to keep the runs down in the series.

The previous match, which LSG played against CSK, was when the team found its stride. KL Rahul and Quinton de Kock got the game off to a flying start, while Evin Lewis, Deepak Hooda, and Ayush Badoni all contributed with outstanding performances to enable the team to chase down the fourth-highest total in IPL history of 206 runs.

That was LSG’s batting at its peak, and it demonstrated what the squad is capable of. We observed in the first encounter that this is a batting lineup that may be susceptible to early wickets, and we saw it again in the second match. Manish Pandey is the lone batter who has battled with his form in both matches.

LSG’s bowling, on the other hand, is less than impressive. Only Ravi Bishnoi has been able to consistently pick up wickets and keep the runs at a minimum. Avesh Khan, in particular, has been out of sorts after enjoying a successful season with the Delhi Capitals. If one or two of the SRH batsmen start scoring, LSG’s bowling might be put under pressure.

We intend to pull off a shock in this match and support the Sunrisers Hyderabad to win. We believe SRH’s batting has improved since the first match, while the team’s bowling has shown some genuine potential. It is dangerous, but the superior chances that are being offered make the risk worthwhile in our eyes.

“Will buy a home with IPL money” – Tilak Varma talks about his family’s financial struggle
Crystal Palace Vs Arsenal, Betting Predictions; Where To Watch?