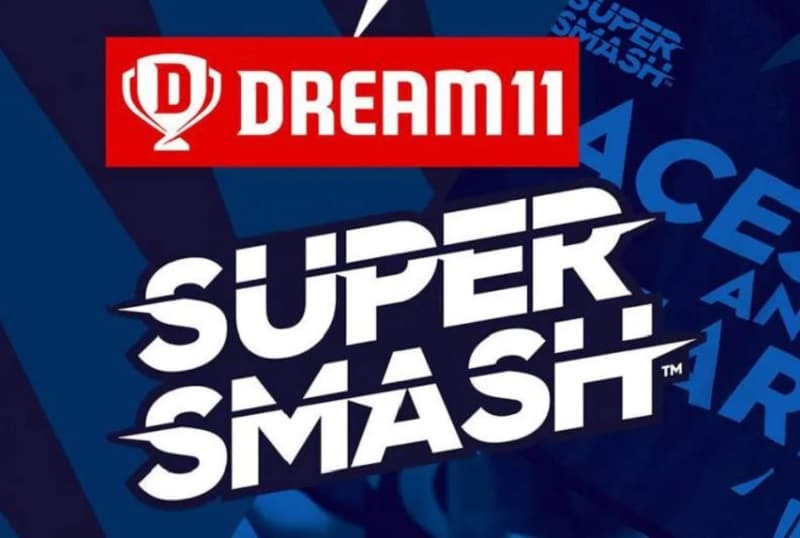 Super Smash is a domestic cricket men’s professional league that is based in New Zealand. The League 2021-22 is going to be the seventeen season of the Men’s Super Smash Twenty20 cricket tournament of New Zealand. It is scheduled to begin on 26th November 2021. The League comprises six franchise teams. Check Super Smash Live Score, TV Rights, And Where to Watch Live Streaming?

As mentioned, the six teams of Super Smash compete against each other in a double-round robin format. Only the top 3 teams will move ahead for Playoffs. It is going to be the 17th edition of the league, so fans and cricket lovers can catch the action live through various sources made available by the makers.

As we know that the entire league is going to be held in New Zealand at different locations. It is not possible for everyone to watch the matches through the stadium, so the officials have signed contracts to air the live footage on Televisions and apps just for the convenience of people. Take a look at the Table of TV Rights and Live streaming details of the upcoming season of Super Smash 2021-22.

Willow TV (HD) and Sky Sports NZ hold the rights for Super Smash T20 League 2021-22. It promises to telecast live in the USA of all 23 matches including Eliminator, and Final. The tournament begins on November 26th,2021, and concludes on January 29th, 2022.

Star Sports, Sony Ten, Sony Six will also telecast the live-action of Super Smash 2021-22 T2o League for people in India. All you need is a cable connection and tune into the respective channel of the connection you might have. Also, the timings of the matches are 07:10 AM PST | 02:10 AM GMT | 03:10 PM Local.

In case you want to watch the entire tournament while streaming the content online, here are some apps, websites, and sources that have been given the broadcasting rights for the same. Take a look at the Super Smash Live Cricket 2021-22.

All matches streamed live on the Sky Go digital platform (website, app). A total of 23 matches will be broadcast live. Fans can make use of the FanCode website and the mobile application to watch the live coverage of Super Smash 2021-22. It is another very reliable option for watching it without any interruption.