Suryakumar Yadav ruled out of IPL 2022 with forearm injury 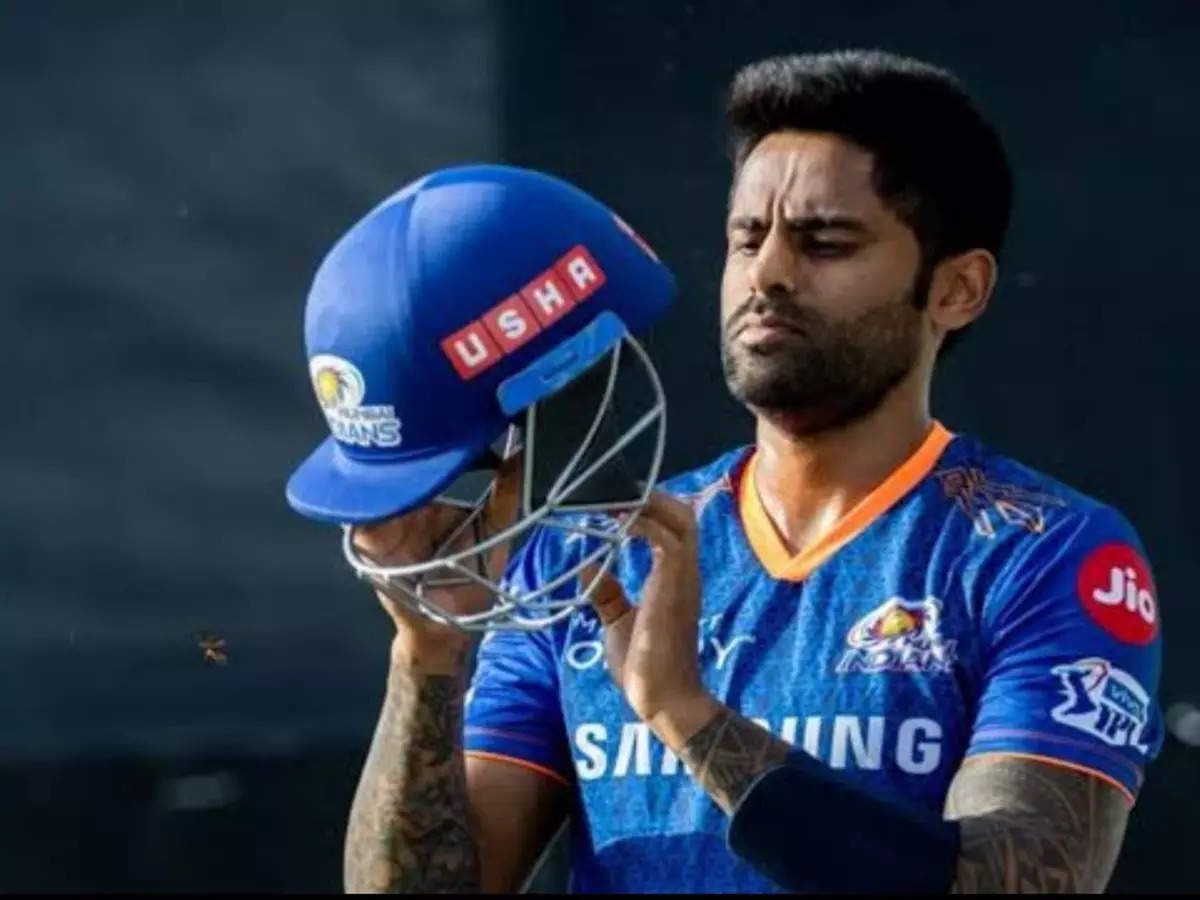 Mumbai Indians top-order batter Suryakumar Yadav has been ruled out of the the remainder of IPL 2022. He sustained a left forearm muscle injury while fielding during the Gujarat Titans’ game against MI on May 6. His unavailability was released in an official statement by the IPL organisers ahead of the toss between MI and Kolkata Knight Riders at their game today at DY Patil Stadium.

Surya has been one of the highlights of a poor, poor tournament for MI. He has 303 runs from eight matches, averaging 43 while batting at strikerate of over 145. He’s currently the second highest run-scorer for MI, 25 runs behind 19-year-old Tilak Varma who has played two more matches than him.

It’s a testament to how much MI’s retained players have struggled, given that their top two run-getters are an uncapped teenager and a player who didn’t even play the first two games. An index finger injury was what kept him out of the season’s starting games, and he had to rehabilitate at the NCA Stadium in Bangalore before receiving clearance to join the IPL.

So Surya joined the tournament late, missing two of Mumbai’s first games but made an impact the instant he returned. In his very first match of IPL 2022, he hit a half-century against Kolkata Knight Riders to boost MI’s first-innings total to to 161. It still turned out to be a sub-par score, which KKR chased down within sixteen overs.

Surya has three fifties and three scores over thirty, with a high score of 68 not out against RCB. He has had a dream run so far but MI haven’t shared the same fortunes. They lost eight games in a stretch, the longest losing streak in a single for any team across a single edition of IPL, but have won their last two games in a row. While they are out of contention for the playoffs, they’ve still managed to secure some confidence in the tournament and will look to