Swansea City Vs Fulham, Betting Predictions; Where To Watch? 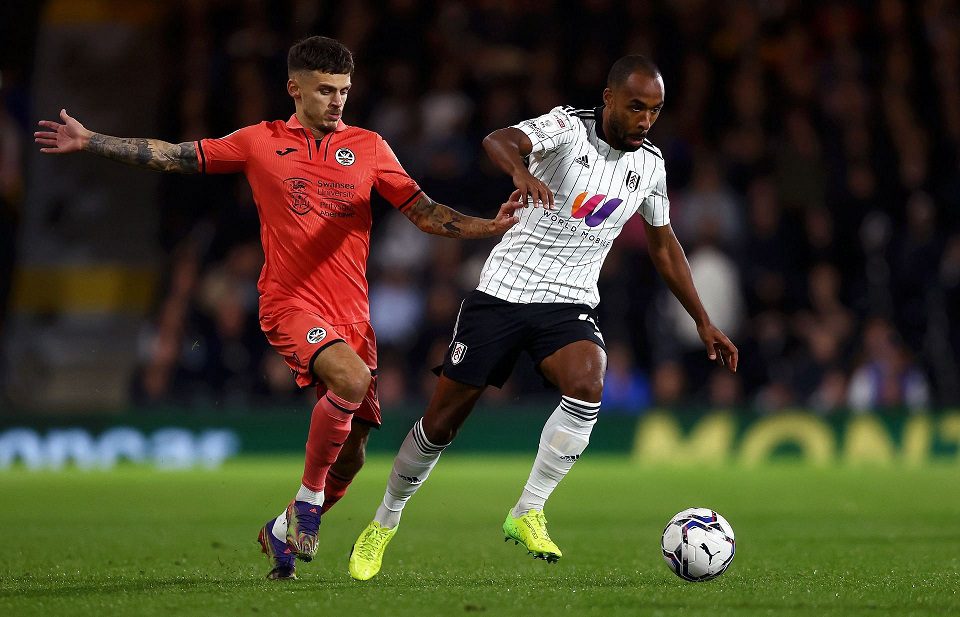 Swansea City vs Fulham, Where to watch?

Given the intensity of their first-half performance against Coventry, Swansea manager Martin may be willing to choose an identical starting lineup in the upcoming match. However, despite playing in a new position last week, Korey Smith was brilliant at left wing-back, doing enough to earn himself a starting spot this week.

There also seems to be little cause for Silva to make any changes to his Fulham team after their impressive performance against Blackburn. Nathaniel Chalobah is a potential replacement for Jean Michael Seri in the Portuguese lineup, which means the team has plenty of options to choose from. Bobby Decordova-Reid might potentially be drafted into the last third if Silva believes that the team needs some fresh legs in the final third.

The fact that Swansea is on the rise means that this might turn out to be a lot more competitive match than many would have predicted even a week ago. Our prediction is that Fulham will show better ruthlessness in the final third to capture another crucial three points for the Premier League. One of the key factors in pushing the hosts to fight, could be the support of the home fans. Despite that, this will not be an easy game and the visitors will literally have to throw it away to lose.