Swansea City vs Southampton Betting Predictions, where to watch?

Swansea City vs Southampton will favour the Premier League side, though they have been inconsistent this season. 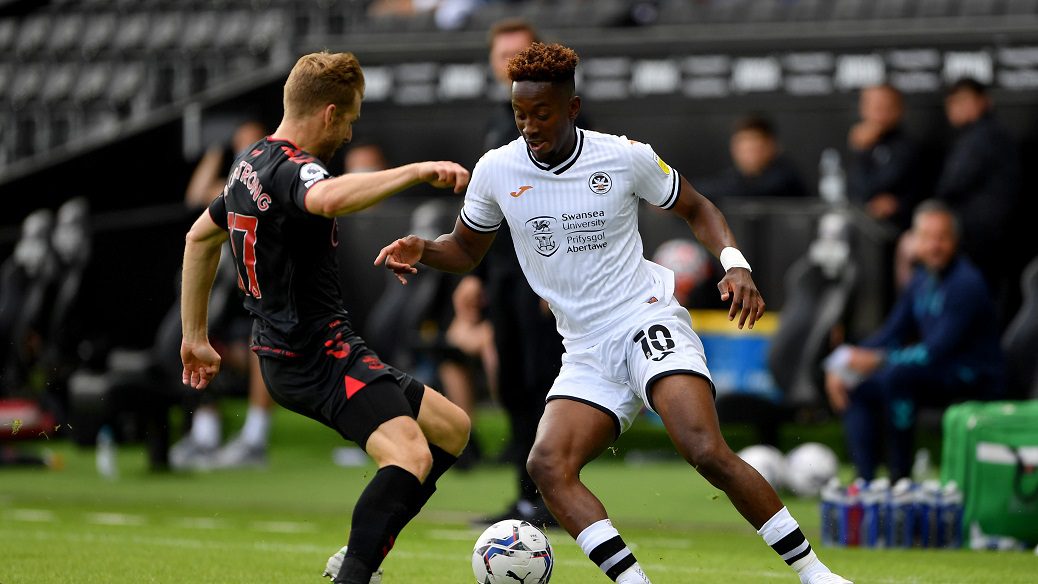 Swansea City vs Southampton, where to watch?

Swansea City will be able to profit from having a fresh squad after almost a month without a match; yet, there may be a lack of sharpness after such a long period off the field. Michael Obafemi might find himself in the starting lineup against his previous club on Saturday, but Piroe will be aiming to keep his position in the starting lineup as well, particularly after scoring in their most recent match against them.

In addition, Chelsea loanee Armando Broja will be seeking to continue his good season in the FA Cup, which might present a chance for veteran goalkeeper Willy Caballero to make his competitive debut. Even though Alex McCarthy is still out with a thigh injury, the Saints might be ready to welcome Jack Stephens back after his struggle with COVID-19.

Both sides will be hoping that this FA Cup tie will serve as the trigger that allows them to get their respective seasons back on track, which will put additional pressure on this game. Despite this, Southampton does possess an additional quality that should be sufficient to carry them past this game and into the fourth round of the competition.