Swindon Town Vs Manchester City will surely favour the champions of England, against a team that will have to fight hard. 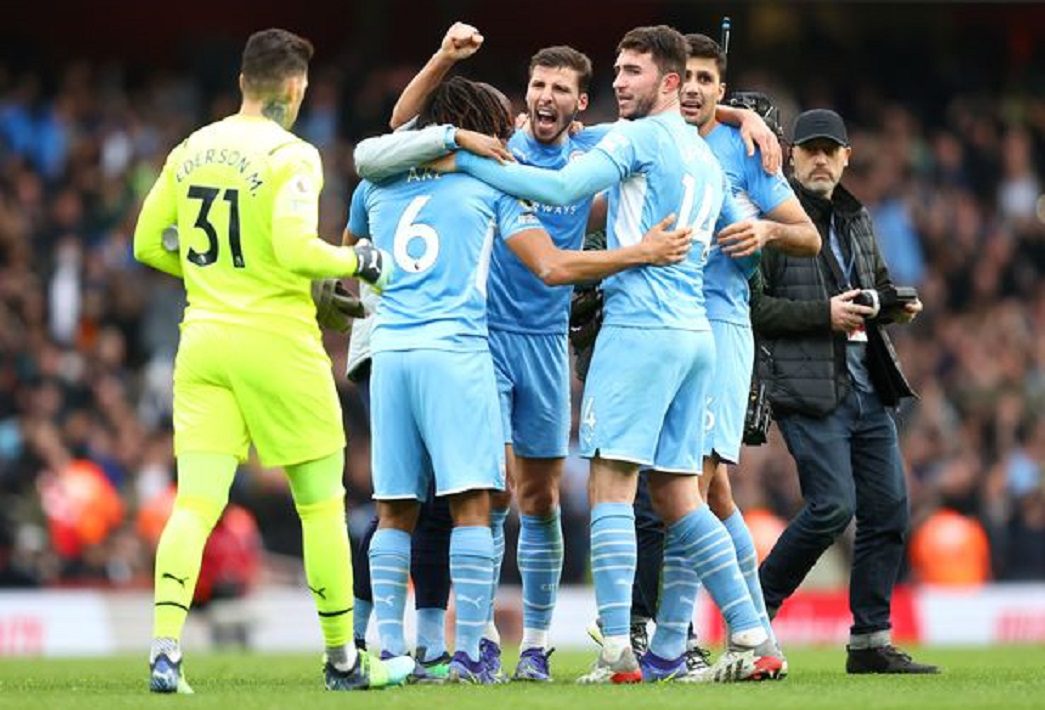 Swindon Town vs Manchester City, where to watch?

Swindon Town kicked off the new year with a thumping 5-2 win over Northampton Town at County Ground. The triumph came after Ben Garner’s side were winless in four League Two games in 2021. They have not played in the third round of the FA Cup in the last decade. Swindon came this far after defeating Crewe Alexandra 3-0 in round one and a 2-1 triumph at Walsall back in December.

Against Man City, the team has a chance of making it into the pages of history. Not a single League Two side since 1991-92 has made it to the fifth round. Swindon has lost each of their last three FA Cup games at home and is facing arguably the biggest force in Europe at the moment.

While Pep Guardiola’s Manchester City has been able to ace the Premier League and EFL Cup, an FA title has been rare. The Spaniard coach has won the cup only once since joining the Etihad camp. City has never lost at this stage since 2011-12. On Friday, they would hole to see the team, mostly youngsters, build on the 2-1 win against Arsenal last week and secure an easy win.

While the result seems like a no-brainer – Manchester City win – Swindon Town would like to put their best on the pitch. All eyes will be on Swindon striker Harry Mckirdy, who scored his side’s four goals – out of five – in the last game. City is expected to experiment and keep a young side up for the task.