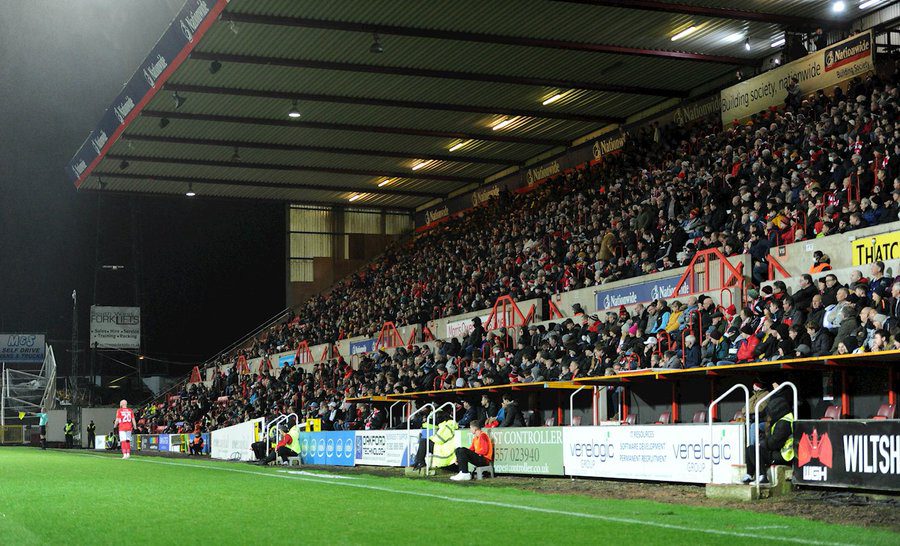 Swindon Town will be taking on Manchester City in the third round of the FA Cup 2021-22 on Saturday, 8th January 2022 at the County Ground, Swindon.

The hosts Swindon Town will be all set for an uphill battle against the English giants’ Manchester City in Round three of the FA Cup. They made their way into this game on the back of a 3-0 victory against Crewe Alexandra followed by a 2-1 win over Walsall. Swindon Town haven’t reached round four of the FA Cup in over a decade and will now be looking to change history by creating an upset over the City.

On the other hand, Manchester City are in the best form of their life as they stand at the top of the Premier League points table and are on a six-game winning streak across all competitions. The Citizens defeated Arsenal 2-1 in the most recent fixture and will be high on confidence.

They will be aiming to replicate their title-winning performance from the FA Cup 2018-19 and lay their hands on the cup for the second time under the management of Pep Guardiola. However, City have been dealt with a major blow as 21 members of the team have been isolated owing to COVID-19 which includes seven first-team players. They will be without Pep in this match, with assistant coach Rodolfo Borrell taking charge.

There is no doubt that Manchester City start as sure-shot favorites to win this encounter against Swindon Town. They undoubtedly have a great squad and are also in great form across all competitions. Swindon Town would have to be at more than their best if they want to come out on top in this game.