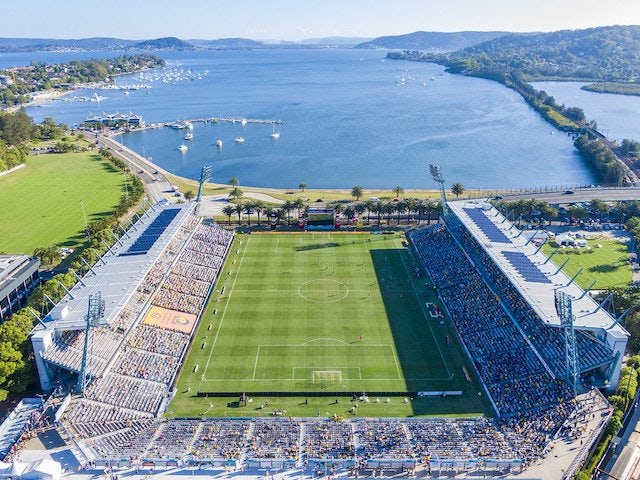 Sydney FC made their way into the Semi-final of the FFA Cup 2021/22 by defeating Brisbane Roar 1-0 in the Quarter Final. Elvis Kamsoba scored the lone goal of the game to help Sydney move forward. They will now aim to reach the finals of the mega event for the fourth time and lay their hands on the title.

On the other hand, Central Coast Mariners FC defeated APIA Leichhardt Tigers in the quarter-finals to advance to the semis for the second successive season. They crushed the Tigers 6-0 owing to goals from Maximilien Balard, Daniel Hall, Matheus Moresche, Garang Kuol, Matthew Hatch, and Noah Smith.

Both teams are in great form across all competitions and will be high on confidence coming into this game. They have quality lineups and as per our predictions, the match will go right down to the wire and will be decided on penalties.

The match between Sydney FC and Central Coast Mariners FC will not be streamed live in India.