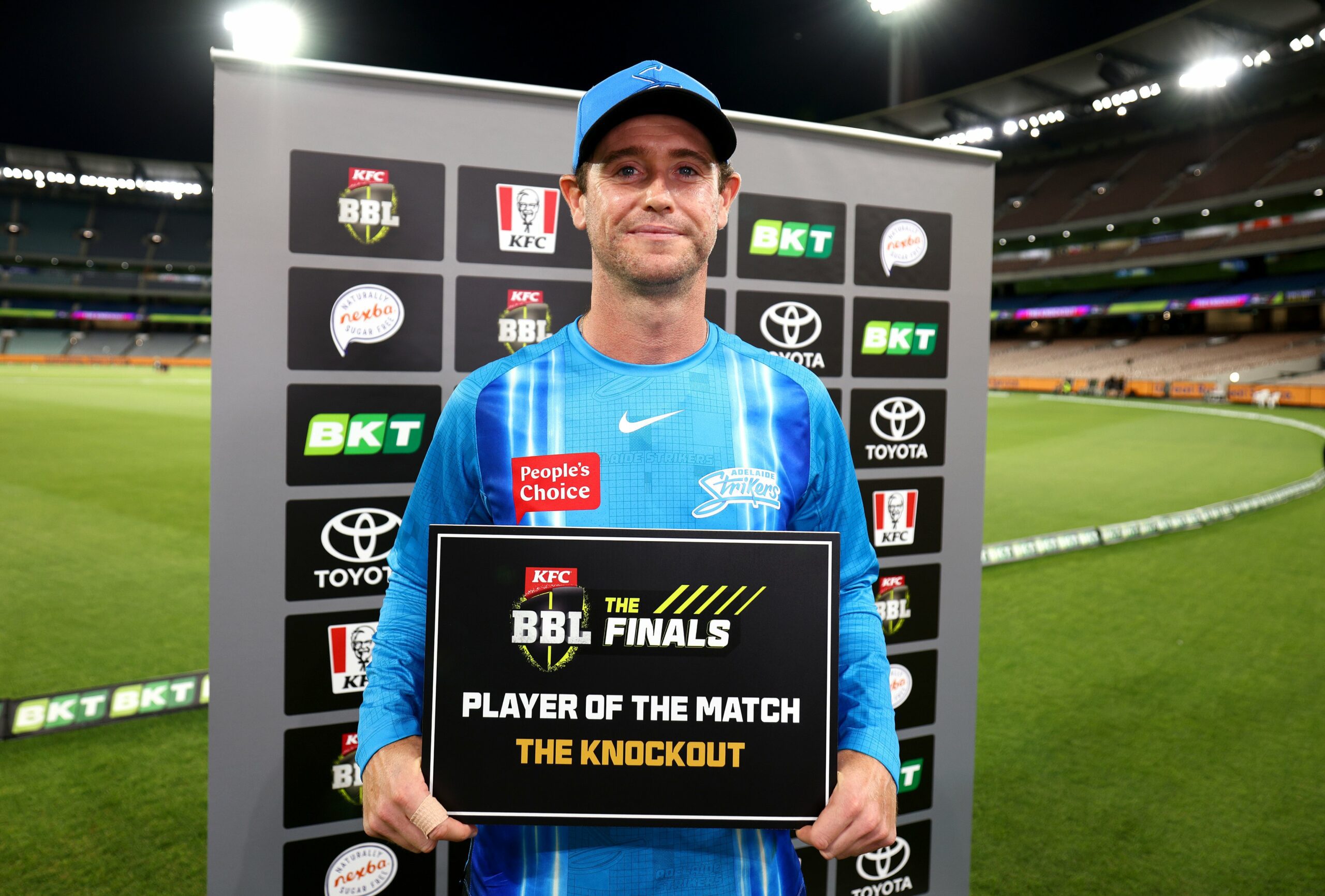 Sydney Sixers made their way in the playoffs of the BBL 2021-22 after finishing second in the points table with nine wins from 14 games. However, they suffered a 48-run defeat against arch-rivals Perth Scorchers to book their Challenger clash against Adelaide Strikers. They will now aim to be at their best and make their way into the finals in order to defend their title.

On the other hand, Adelaide Strikers finished fourth in the points table, winning six and losing games. They overcame two barriers to make their way in this Challenger match. Firstly, they defeated Hobart Hurricanes in the Eliminator followed by a six-run win over Sydney Thunder in the Knockout which extended their winning run to six consecutive games.

The wicket at SCG is a balanced and sporting one. It offers assistance to both aspects of the game equally  A total of 170 could prove to be a challenging one for the chasing team.

The weather in Melbourne is predicted to be partly cloudy on 26th January. There are 10% chances of precipitation with the humidity being around 62% and wind speed at around 21 kmph. The temperature at the venue might hover around 24 degrees celsius.

Adelaide Strikers are on a six-game winning streak, which will be a major boost for them coming into this game. However, you cannot rule out a side like Sydney Sixers in a playoff match given their experience and tenacity. We are backing Adelaide Strikers to extend their winning run and qualify for the finals.

The match between Sydney Sixers and Adelaide Strikers will be streamed live in India on the Sony Sports Network, Sony LIV, and Jio TV.