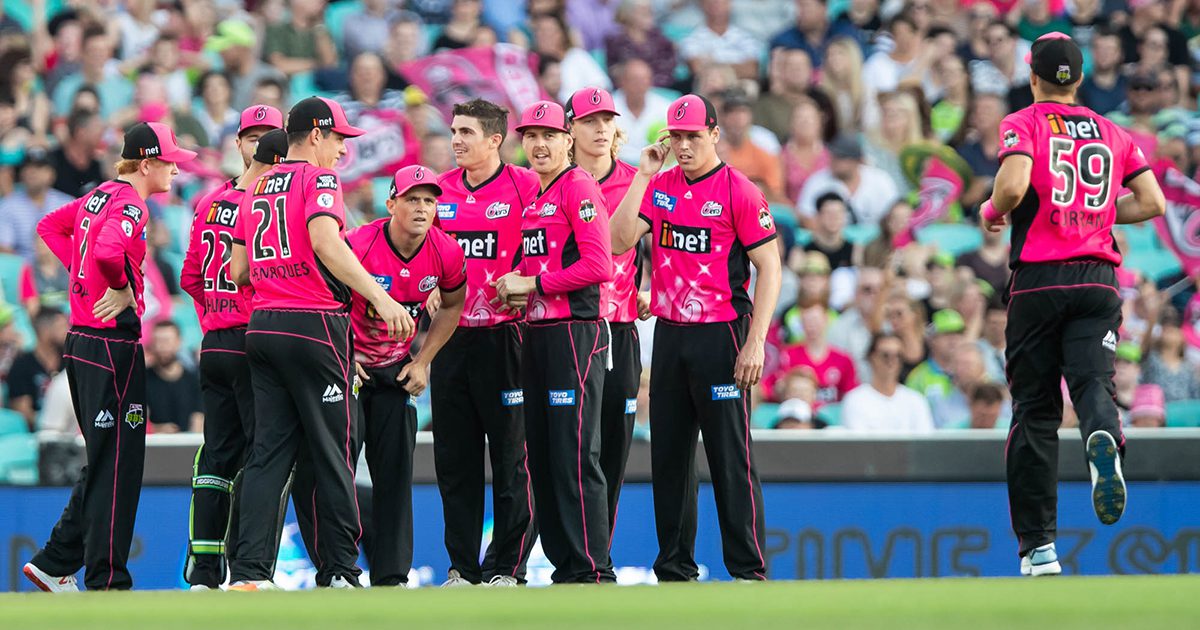 The defending champions Sydney Sixers have got off to a flying start in the BBL 2021/22 having won both of their games which places them at the top of the points table. They defeated the Hurricanes by 14 runs in the previous match and would now hope to repeat the same in this encounter.

On the other hand, Hobart Hurricanes started their BBL 2021/22 campaign on a sour note. They were defeated by the Sixers last time out placing them at the sixth spot in the standings and would now be aiming to seek revenge and get their first win of the season.

Sydney Sixers and Hobart Hurricanes have faced each other on 15 occasions with the Hurricanes winning eight games to Sixers’ six victories. They last met a few days ago on 8th December 2021 where Sydney Sixers came out on top with a 14 run victory.

The pitch at the Sydney Cricket Ground is ideal for bowlers. Pacers will enjoy bowling at this surface given the movement and extra bounce offered by the wicket. Whereas, the batters would have to be cautious before trying to go big.

The weather in Sydney is expected to be humid and cloudy with little chance of perception. The temperature is expected to hover around 20 degrees celsius.

Sydney Sixers are performing extremely well and have ticked all the boxes so far. Their players have held their nerves in pressure situations and are expected to perform well once again. As per our predictions, the Sixers will come out on top in this match against Hobart Hurricanes.

The match between Sydney Sixers vs Hobart Hurricanes will be streamed live on the Sony Sports Network, Sony LIV, and Jio TV.