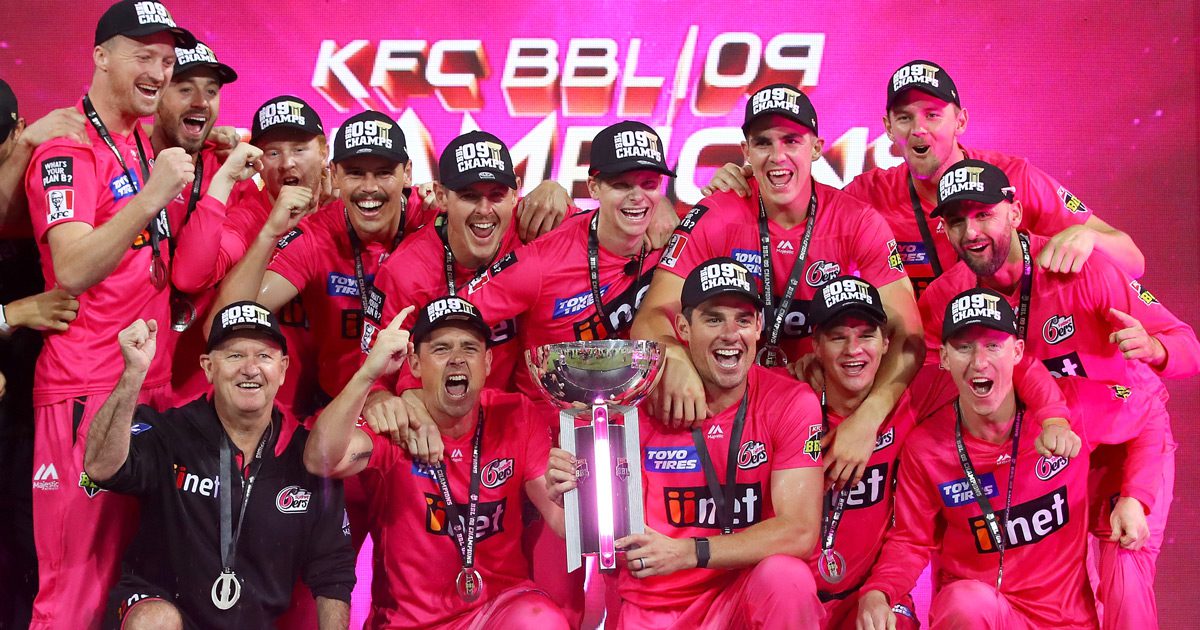 Sydney Sixers vs Melbourne Stars: The two sides will meet each other in the first of the Big Bash League (BBL) 2021 on December 5 at the Sydney Cricket Ground.

The defending champions Sydney Sixers are among the best and most successful teams in the BBL having lifted their 3rd title last season after a 27-run victory over Perth Scorchers. They will now aim to defend their title and start the tournament on a positive note.

On the other hand, Melbourne Stars are one of the unluckiest teams as they are yet to lay their hands on the BBL title despite boasting a number of quality players in the squad. They underperformed in the last season finishing at the seventh spot in the standings and will now look forward to starting fresh this year.

Sydney Sixers and Melbourne Stars have faced each other on 16 occasions with Sixers winning nine games to Stars’ six victories. They last met in January 2021 where Sydney Sixers defeated Stars by five wickets.

The pitch at the Sydney Cricket Ground is beneficial for the fast bowlers. The pacers will extract movement and bounce whereas the batters would need to settle themselves in before going big. A total of around 150 could prove to be a challenging one at this surface.

The weather in Sydney is expected to be cloudy with 40% chances of rain. The temperature will hover around 19 degrees celsius.

Both Sydney Sixers and Melbourne Stars have quality players in their lineup. We can expect the match to go right down to the wire. However, given the recent form and head-to-head records, Sydney Sixers are predicted to come out on top.

The match between Sydney Sixers and Melbourne Stars will be streamed live on the Sony Sports Network, Sony LIV, and Jio TV.