Where to Watch T10 League 2021 Live Telecast in India? 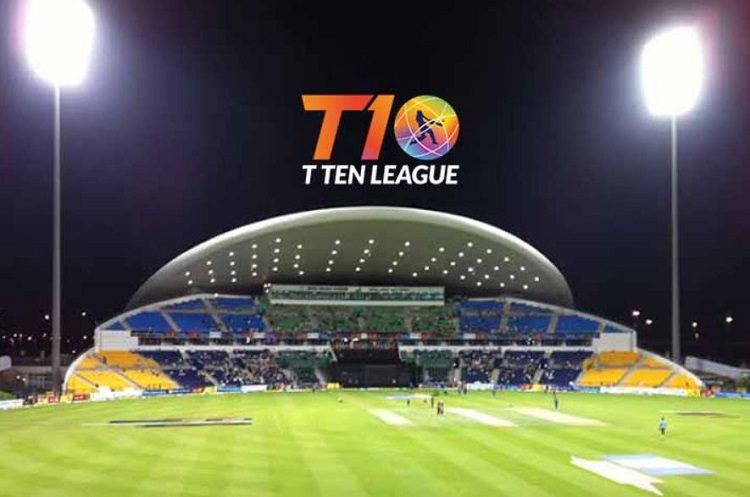 T10 League is a 10 over cricket league played in the United Arab Emirates. The matches are played in Sheikh Zayed Stadium. The league was launched by T Ten Sports Management and is also owned by them. The league is approved by the Emirates Cricket Board. Matches are 10-over-a-side and the duration of each match is 90 minutes. The tournament is a round-robin followed by Eliminators and the Final. The International Cricket Council (ICC) officially sanctioned the league in 2018. Check Where to Watch T10 League 2021 Live Telecast in India?.

2021-22 T10 League is the 5th edition of the tournament which will be played from 19 November to 4 December 2021 in Sheikh Zayed Stadium. The 5th edition will have total 35 Matches played by 6 teams. Northern Warriors are the current and the most successful team with 2 titles.

Where to Watch T10 League 2021 Live Telecast in India?

The T10 League will be Telecasted in India on Two channels Colors Cineplex and Rishtey Cineplex which are Indian Television Pay Channel Owned by Viacom 18. Viacom 18 Media Pvt. Limited is an Indian joint venture operation between TV18 and ViacomCBS based in Mumbai which was founded in November 2007.