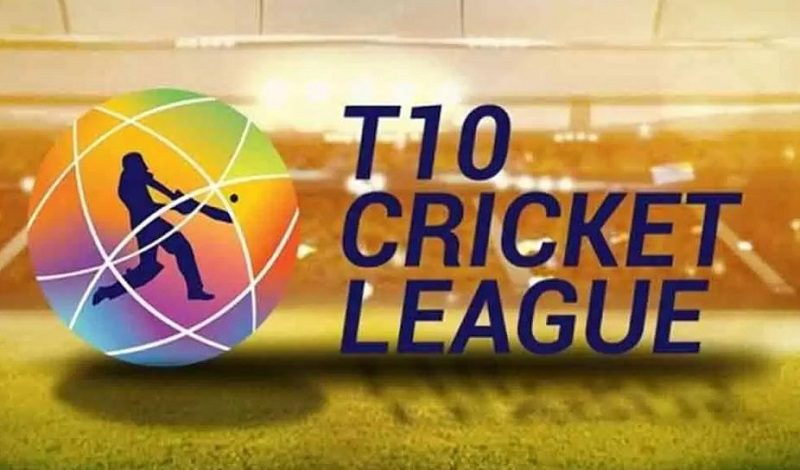 T10 League also known as the Abu Dhabi T10 League is a 10 over cricket league played in the United Arab Emirates. The league was first played in 2017 by T Ten Sports Management and is owned by T Ten Sports Management. Matches are 10-over-a-side and the duration of each match is 90 minutes. The league was founded by Shaji Ul Mulk who is the chairman of the T10 League. Check T10 League 2021 Live TV Rights, Where to watch Live Streaming?

2021–22 T10 League will be the fifth season of the T10 League. The tournament is scheduled to be played from 19 November to 4 December 2021 at the Sheikh Zayed Cricket Stadium. Northern Warriors are the current and the most successful team with 2 Trophies.

In India Colors Cineplex and Rishtey Cineplex will be officially broadcasting the league. The channels are Owned by Viacom 18 Media Pvt. Limited is an Indian joint venture operation between TV18 and ViacomCBS based in Mumbai. Here are some other TV channels where you can live stream the matches in various countries.