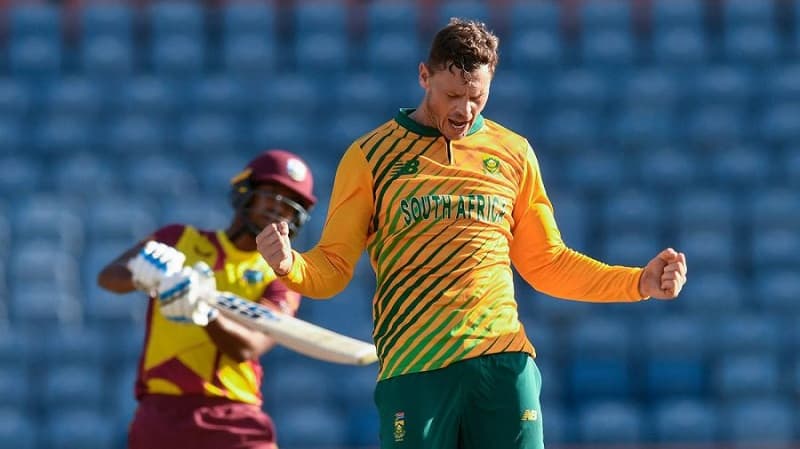 International Cricket Council has successfully finished the first stage of its T20 world Cup and has begun the next stage which is Super 12. There are teams who will be playing the matches for the first time in the series in Super 12 as they have already been qualifying for the same as per the ICC points table.

On Tuesday 26th October 2021, South Africa will compete against West Indies in the 18th match of 45 for the Super 12 T20 World Cup tournament. It is going to be a very interesting match as both teams have the best batsmen and spinners.

With the stats, it can be concluded that the Windies are at a slight edge of winning tomorrow’s match against the South African Team. However, there are other factors that are also considered while predicting a match, like players and pitch and weather reports.

Incase you are wondering which players to choose for your dream team, here are a few tips that can be considered for the same, read the tips below.

Quinton de Kock could be a great pick for South Africa as he will look to make the most of this game. Last time, he managed 7 runs and would be eager to make amends.

Aiden Markram has proved to be the most consistent run-scorer for South Africa. In the last match, he scored 40 runs for his side. He can also bowl some off-spin and bag wickets.

Kagiso Rabada is a premier fast bowler. In the last match, he swamped wickets against Australia. Also, he picked three wickets in the warmup match matches that were played recently.

Anrich Nortje is a fiery bowler, his pace has troubled batsmen across the world. Nortje will be looking to add more wickets to their wickets tally.

Evin Lewis is at the top of the run chart for West Indies in T20I cricket in 2021. The left-handed opener has mustered 390 runs while striking at 163.86. He would be an excellent choice as vice-captain.

Chris Gayle is a phenomenal batsman as he is in the top order of the West Indies cricket team. Moreover, he also has a good record against South Africa. He has scored 363 runs at a strike rate of 177.94 including a ton.

Obed McCoy has been the most consistent wicket-taker for West Indies. The left-arm pacer has bagged 18 wickets in 11 games. He has picked 9 wickets in five games.

Who are the Playing XI? South Africa vs West Indies

Pitch Report All you need to Know

The Pitch of Dubai International Cricket Stadium is a supportive track. It provides help to both spinners and batsmen. However, batsmen need to spend some time on the crease to get acquainted with the pitch before playing a big knock. While bowlers have to bowl in the right channel to get success.