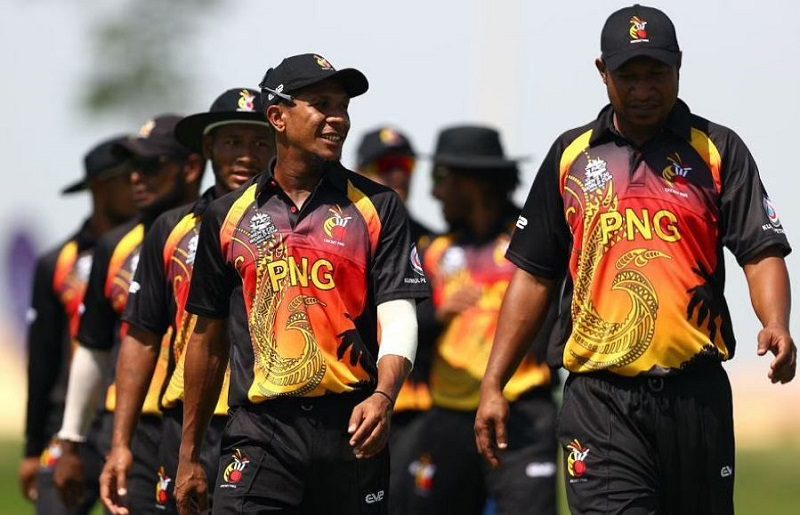 Oman will be facing Papua New Guinea on Sunday 17 October 2021 for the first match of the 2021 ICC T20 World Cup. The match will be played in Al Amerat Cricket Ground in Oman. The game will start at 3:30 PM. Check T20 World Cup 2021: 1st Match, Oman vs Papua New Guinea Prediction- Who will Today’s Match?.

Both Oman and Papua New Guinea are in Group B along with Bangladesh and Scotland. These teams will have to fight and end up in the top two positions to qualify for the Super 12.

Prediction: Oman to win this match.

Oman National Cricket Team represents Oman in International Cricket. The team is Administered by Oman Cricket Board. Oman is captained by Zeeshan Maqsood and Coached by Duleep Mendis. The team is an associate member of ICC since 2014.

Oman vs Papua New Guinea Head to Head and Predictions

Oman will be facing Papua New Guinea for the first time in T20 International. Earlier both the teams have met twice in ODI matches and Oman was able to defeat Papua New Guinea in both of them.

Oman has won two out of their last six matches which include one win from the warm-up match against Namibia. They even have won both the matches against Papua New Guinea. All the odds are in the favour of Oman National Cricket Team.

Papua New Guinea has lost all the previous 6 matches played. They are improving day by day and are trying their best. They even lost both their matches to Oman. They will be in desperate need of a win as they won their last match in November 2019 where they defeated Namibia.

The pitch is bowler friendly pitch, with spinners getting more benefits from the surface. At the same time, the batsmen will also get value for their shots as well.